MobiPicker
Mobiles Android GOLE 1: A 5-inch Dual boot (Windows 10 + Android) PC For...
Share on Facebook
Tweet on Twitter
Deal Alert: 49% Off on ExpressVPN
Touted as #1 VPN in the world, ExpressVPN is now offering 49% off & an additional 3-months of service on its annual plans.

Continuum is one of the most interesting Windows 10 features. It allows you to have a full Windows 10 experience when connecting your mobile device to a monitor. GOLE1 offers this and more since it is constructed to be a full Windows 10 device, packing a 5-inch 720P (1280×720) display that’ll allow you to use Windows on-the-go. 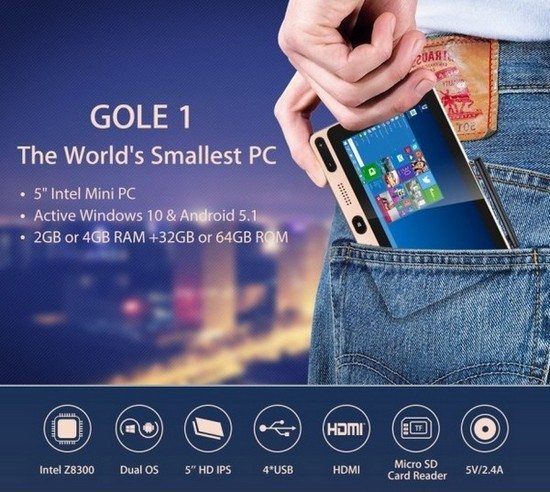 This mini PC is packed with connectors; USB, HDMI, Ethernet ports, you name it. It is powered by Intel Cherry Trail (T3) Z8300 quad-core CPU; it also offers dual boot feature, in addition to Windows 10, GOLE 1 comes with Android 5.1 making it a pretty versatile device, enabling you to use both Windows and Android. The price starts at $99 for 2GB of RAM and 32GB of internal storage; 4GB of Ram and 64GB of internal storage version is available at $109. The device is pretty sleek and has relatively small dimensions, three buttons on the front and front speakers. 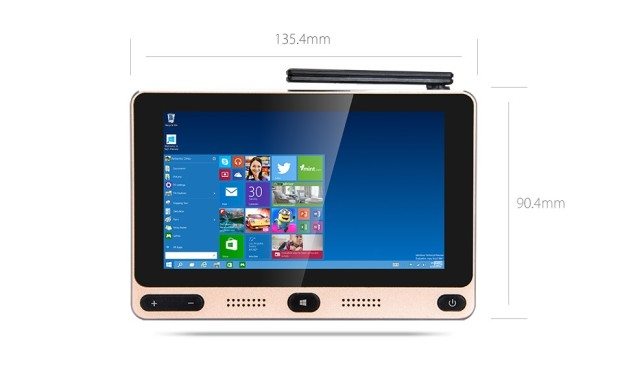 An Indiegogo campaign is currently under way, and as of now ARMDevices, a company behind the project is already raised more than $46,000, way more than the $30,000 goal. There are still 13 days left before the end of the campaign so you have the chance to back it, just follow this link. See detail specs bellow. 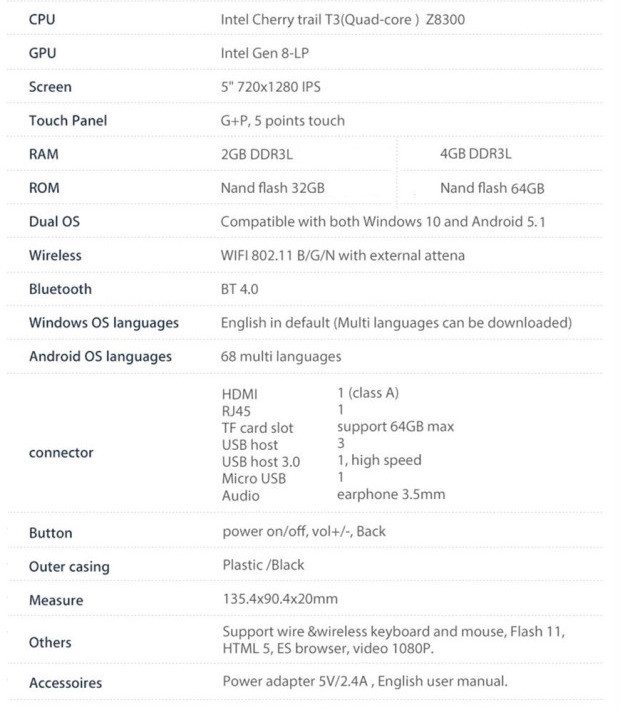 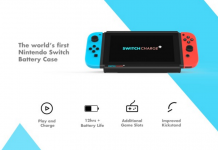