Google seems to be on a role as far as its G Suite Office apps are concerned. After launching the Hangout Meet and Hangouts Chat services, the search giant has announced significant improvements to its popular emailing service, Gmail. 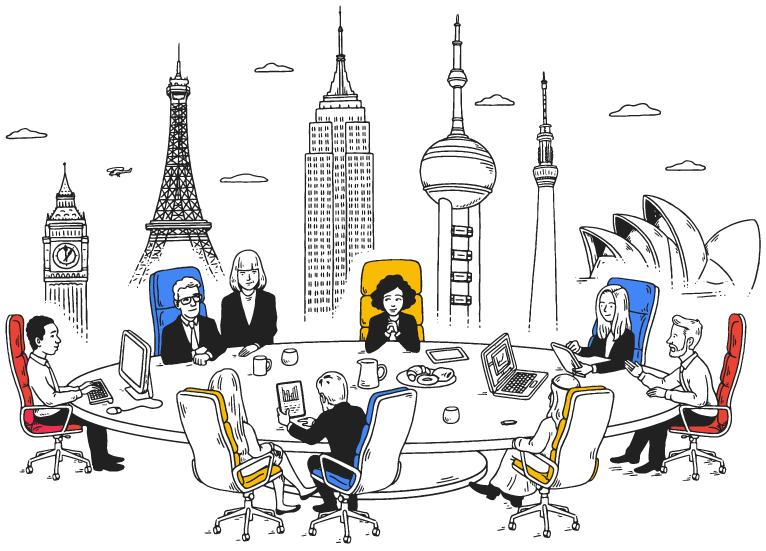 Google has announced that Gmail will support native add-ons. Even though the mailing service supported add-ons earlier also, but they were available via Chrome extensions only.

With the support of add-ons baked into the Gmail itself, we can enjoy them across all platforms, including Android and iOS. Before you get too excited, let us tell you that the feature has just been announced, and it will take some time before developers make their add-ons available for the Gmail service. Right now, there are only three add-ons had been integrated with Gmail, and all of them are aimed at enterprise users.

Intuit QuickBooks, ProsperWorks, and Salesforce are the first three add-ons released by Google today. In the later part of the year, users will be able to install add-ons for Gmail via G Suite Marketplace.

This particular add-on allows users to send invoices and confirm their status without having to leave the email app.

ProsperWorks add-on can be used to check the contact info of people on email threads against the info stored in their CRM.

The last one, Salesforce add-on gives users the option to fiddle with contacts and associated email threads with one or more existing opportunities in Salesforce.

All these add-ons are contextual and will appear automatically whenever their requirement arises. In case, you are a developer interested in building add-ons for Gmail, hit the source link below and sign up for the Developer Preview.

Do let us know what you think of the latest Google announcements in regard to enterprise users in the comments section below.