The popular Gmail app for Android has received a new update today and has got updated to version 6.5.123. The new Gmail 6.5.123 APK download files come with build number 58261677. It weighs 17.34 MB and works with all smartphones and tablets running on Android 4.0 and above. 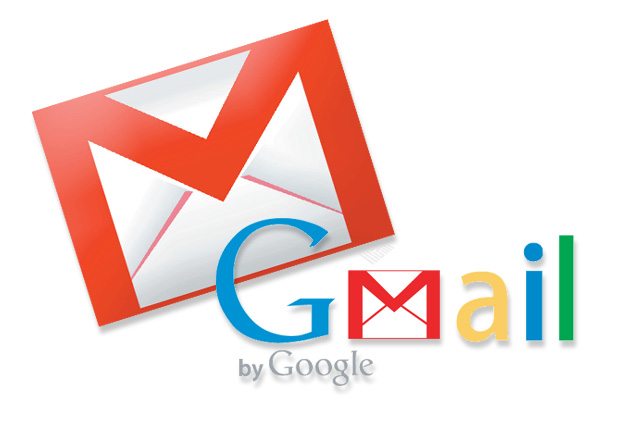 The new Gmail update does not bring any new changes or features to the app, but it does bring the general bug fixes and regular stability improvements. For those who don’t know, the previous updates have enabled the Gmail app users to use non-Gmail accounts with the app with the new “Gmailify” features, and Exchange accounts are also supported now.

The Gmail APK is the most-loved app in the world due to its simplicity and easy-to-use interface. It’s mail categorization and spam-fighting features make it a very clean and organized email app. If you haven’t updated the Gmail app recently, you should get the latest version of the app right now as you might be missing out on several features.

To download Gmail APK latest version, go to APK Mirror. Open the APK file on your Android device and install the update. If you find anything new in the app, comment below. 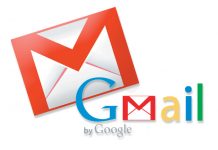