MobiPicker
Android Applications Gmail 5.11 APK Download Available With Performance Improvements and Bug Fixes
Share on Facebook
Tweet on Twitter
Deal Alert: 49% Off on ExpressVPN
Touted as #1 VPN in the world, ExpressVPN is now offering 49% off & an additional 3-months of service on its annual plans.

Gmail is the most preferred email service in the world, and the Gmail app for Android is obviously one of the most used apps. The app offers an organized inbox and comes with the best anti-spam system you will find in email services. It offers 15GB of free storage, and the best part is that you can use a non-Gmail address too with the app. A recently released Gmail APK update has added Gmailify to the app for non-Gmail addresses. 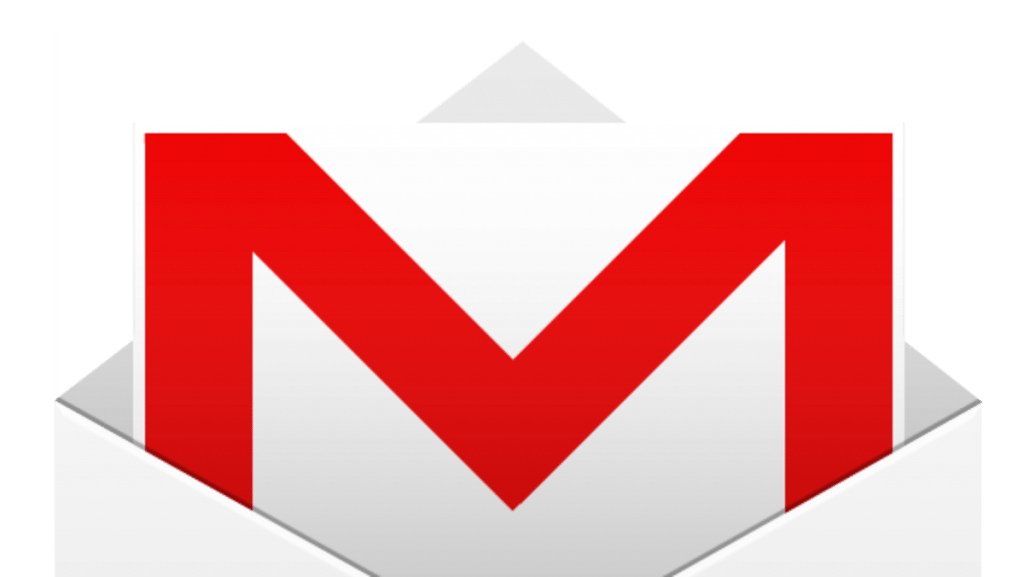 As for the changes, some users might be disappointed to know that this Gmail APK update does not offer any new features. It only comes with bug fixes and improvements for performance and overall stability. But let us tell you that no update is insignificant, and keeping the app updated will make it more stable, speedier, and free of bugs. So it is worth getting the Gmail APK download file and installing the update on your device.

You can download Gmail 5.11 APK free from the Play Store or directly from APKPure or APKMirror.com.