After several leaks and teasers, the Chinese smartphone maker finally announced its latest metal-clad smartphone, the Gionee S6. The new phone comes with thin bezels on the side, and measures 6.9mm at its thickest point. The company says that the smartphone has 77.8% display to glass ratio.

Priced at CNY 1699 (an equivalent of $267), the S6 will be available in Chinese market starting November 22nd. 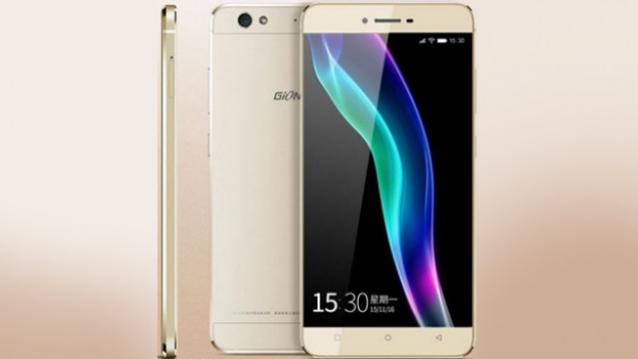 Specs-wise, it sports a 5.5-inch HD display with 720p screen resolution. Powered by the MediaTek MT6753 chipset with an octa-core 1.3GHz processor and Mali-T720 graphics processor. Other key specs include a 3GB of RAM along with 32GB built-in storage, which is further expandable via a microSD card. The Gionee S6 features a hybrid second SIM slot, you can either choose single SIM and memory expansion, or dual SIM set-up.

Juiced up by a 3150mAh battery, the phone adorns a 13-megapixel main shooter along with a 5-megapixel selfie camera. Android 5.1 Lollipop comes pre-installed with Gionee’s AMIGO OS3.1 on top. It packs all standard connectivity options including USB Type-C port and 4G LTE connectivity.

Currently, there is no word on the global roll-out. We will keep a close eye and will update you when it releases in your country. Stay tuned.