The Chinese smartphone manufacturer Gionee has a strong presence in the Indian smartphone market. Since its entry into the Indian market, the company has wooed Indian customers with its offerings in low and mid-end segments as perfect alternatives to overpriced smartphones of  biggies like Samsung and HTC. Unfortunately, company’s latest smartphone Gionee S6 brings nothing special in India for Rs.19,999. The features of Gionee S6 do not stand up for its price and the device seems a bit overpriced. 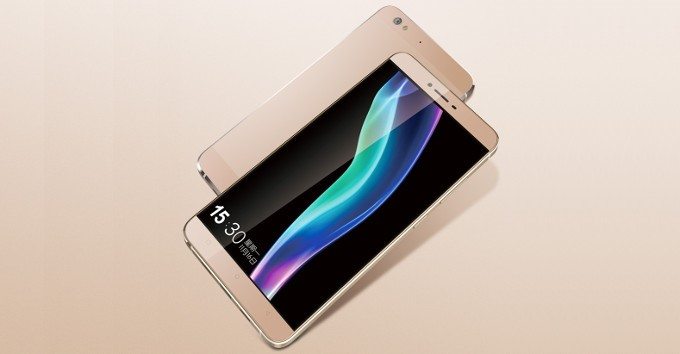 Gionee S6 is powered by a 3100mAh battery which is not so disappointing. It’s interesting to see that Gionee has used USB Type-C in S6. One thing which is nice and worth mentioning about this phone is its ultra-slim 6.9mm frame.

The specifications of this phone and pricing of this phone indicate that Gionee is also following the footprints of Samsung and HTC and it would also have to lose its customer base because of its overpriced smartphones. The final verdict is that Gionee S6 brings nothing special in India for Rs. 19,999 as the mid-end segment, which is already experiencing a cutthroat competition will surely discard it by tagging it as overpriced.