MobiPicker
News Gionee Pioneer P3S with Android 5.1 Launched at Rs. 5,999 ($90)
Share on Facebook
Tweet on Twitter
Deal Alert: 49% Off on ExpressVPN
Touted as #1 VPN in the world, ExpressVPN is now offering 49% off & an additional 3-months of service on its annual plans. 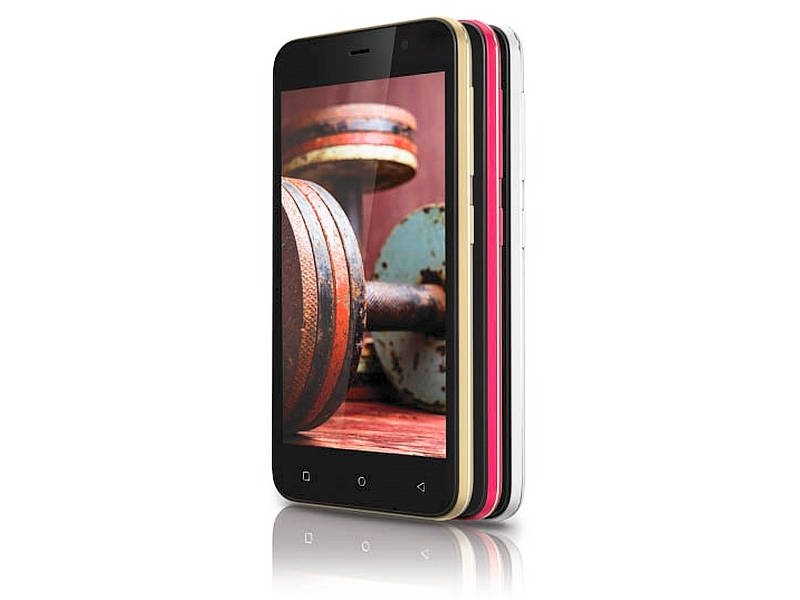 The Pioneer P3S boasts 4.5-inch FWVGA screen and packs 1GB of RAM, and 16GB of expandable native storage. There is a 5MP AF primary camera, while a VGA take cares of selfie part. A 2000 mAh battery keeps the engine humming.

The latest offering Pioneer P3S is one of its kind device which packs stunning looks with powerful technology and is yet affordable. P3S ensures that consumers don’t have to compromise on quality and features over pricing.