MobiPicker
News Gionee Pioneer P2M launched at Rs. 6,999 with 5MP rear camera...
Share on Facebook
Tweet on Twitter
Deal Alert: 49% Off on ExpressVPN
Touted as #1 VPN in the world, ExpressVPN is now offering 49% off & an additional 3-months of service on its annual plans.

Gionee the Chinese Mobile manufacturing company has introduced one more new phone in the market dubbed as Gionee Pioneer P2M. 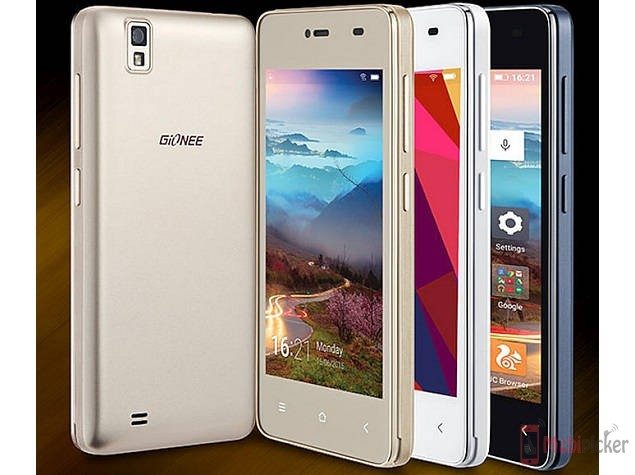 It houses 1 GB of RAM, and 16GB of native storage, which is further expandable up to 32GB. Running on Android 5.1 Lollipop Operating System , the Pioneer P2M is equipped with a 4- inch display with a resolution of 800 x 480 pixels. Gionee Pioneer P2M is powered by a 1.3 GHz quad-core processor with Mali 400 GPU. 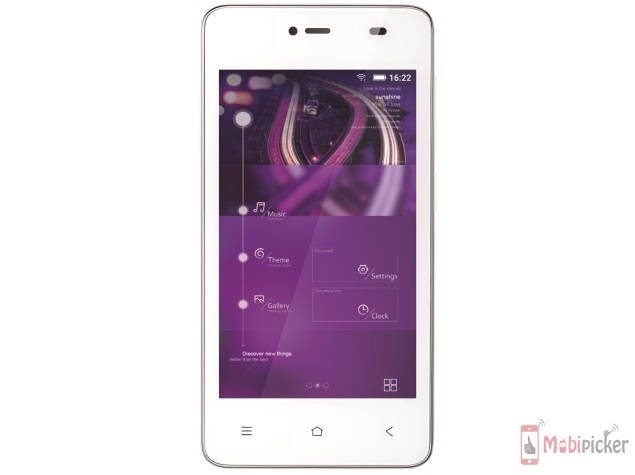 In the camera department, the Pioneer P2M features a 5 megapixel primary snapper, and a 2megapixel selfie shooter. As far as connectivity is concerned, it includes 3G, GPRS/ EDGE, Wi-Fi 802.11 b/g/n, micro-USB, and Bluetooth .