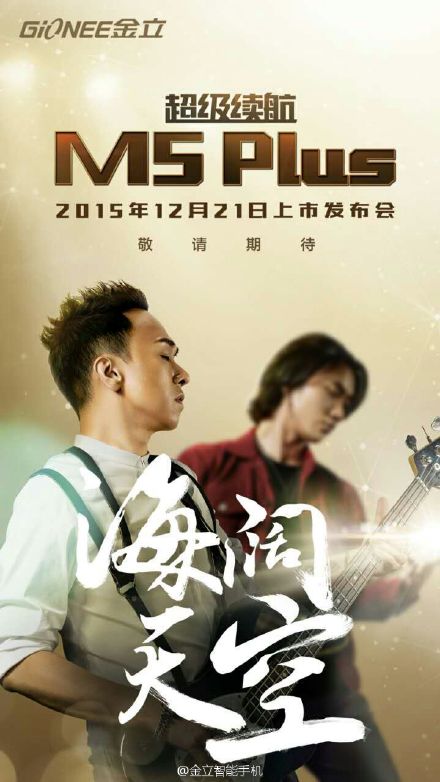 Gionee has started sending press invites for the launch of the Gionee Marathon M5 Plus. The event will be held in Dongguan, China on 21st December. No other details about the phone have been given out, but we do not expect a change in the battery capacity.

The Gionee Marathon M5 sports a 5.5-inch Super AMOLED HD display, and we expect the M5 Plus to get a Full HD screen. Under the hood of the M5 is a quad-core MediaTek MT6735 processor with 3GB RAM and 32GB onbaord storage. So a bump in the screen along with a few significant upgrades are expected. Stay tuned!