Going by the schedule, Gionee today launched its dual-battery powered smartphone, the Gionee Marathon M5, in India. The phone was initially launched in China back in June, and India is the first country to get it out of its homeland.

As far as the specs are concerned, the Gionee Marathon M5 sports a 5.5-inch AMOLED display with HD resolution (720P), and is powered by the MediaTek MT6735 chipset with a quad-core 1.5GHz processor. It comes with a 13-megapixel primary snapper, along with a 5-megapixel front-facing selfie camera. In terms of memory, the Indian variant of Marathon M5 includes 3GB of RAM along with 32GB internal storage, compared to 2GB RAM and 16GB storage model released in China. 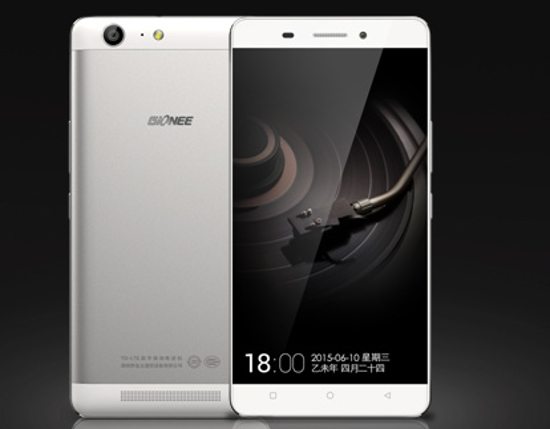 Undoubtedly, the USP of Marathon M5 is its dual-battery with total 6,020mAh capacity (each includes 3,010mAh). The company claims that the phone can live up to 4 days on a single charge, which is more than enough for any smartphone user. It also features extreme mode, which boosts the standby time to 62 hours when the phone left with mere 5% of charge. The reverse charging technology on the phone can fulfill your power bank needs too.