Gionee launched Marathon M5 with a massive 6,020mAh battery in India last month, and now the big brother of the phone, dubbed Gionee Marathon M5 Plus, has spotted on the Chinese TENAA revealing the key specifications and the images. The M5 Plus will debut in China on December 21st, according to the company’s promotion banners. 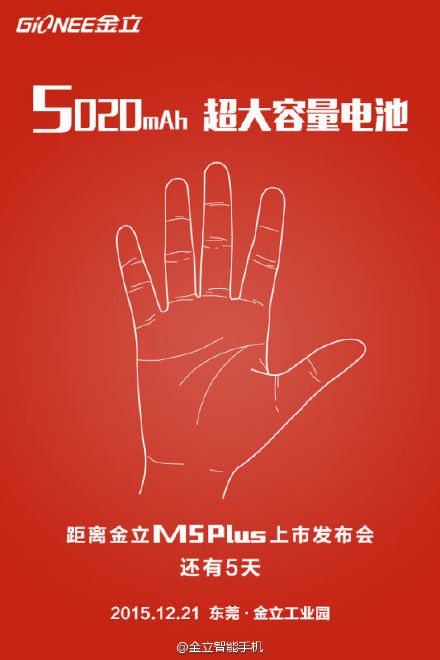 Specs-wise, the Gionee M5 Plus will feature a larger, 6-inch AMOLED screen with FullHD resolution. Powered by the MediaTek octa-core processor, the phone packs 3GB of RAM along with 32GB onboard storage with expandable support up to 128GB. Photography enthusiasts will get a 13-megapixel rear camera and a 5-megapixel selfie snapper. Android 5.1 Lollipop comes pre-installed with Gionee’s skin on top. 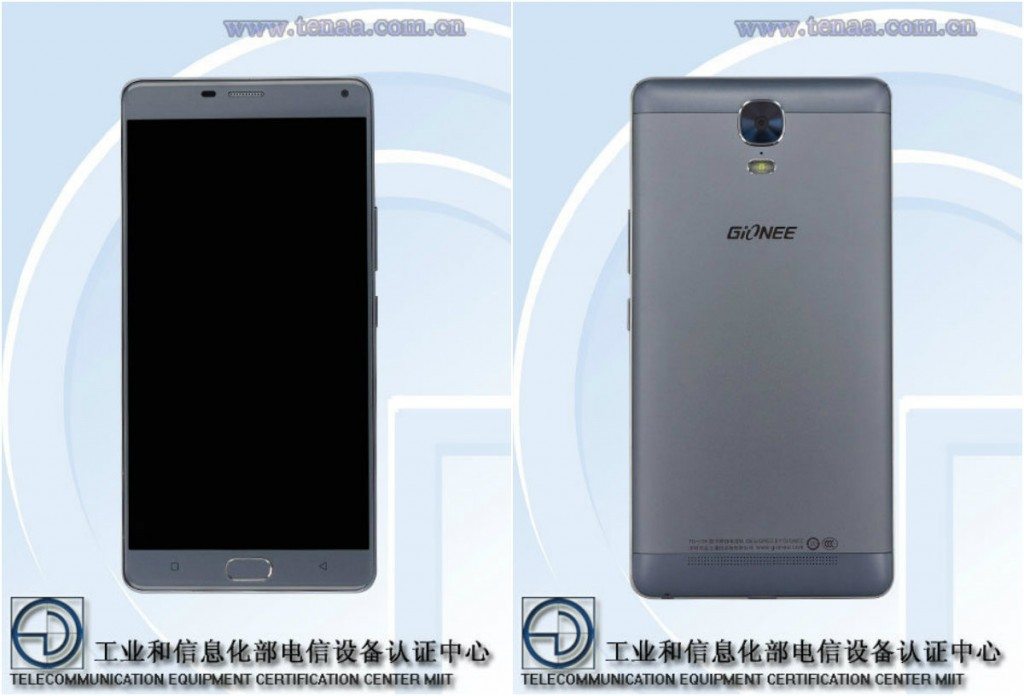 It is not confirmed whether the phone will be released out of the Asia, but there are possibilities that the phone may be launched in Western markets under BLU branding, similar to Gionee Elife S5.1, which was sold in the US as BLU Vivo Air.