Earlier this week, we reported that Gionee is working on a smartphone, dubbed Gionee M5, which will pack two batteries. But the information about the phone was limited to pair of batteries only, now thanks to TENAA in China, we are reporting the leftover specifications of the handset. 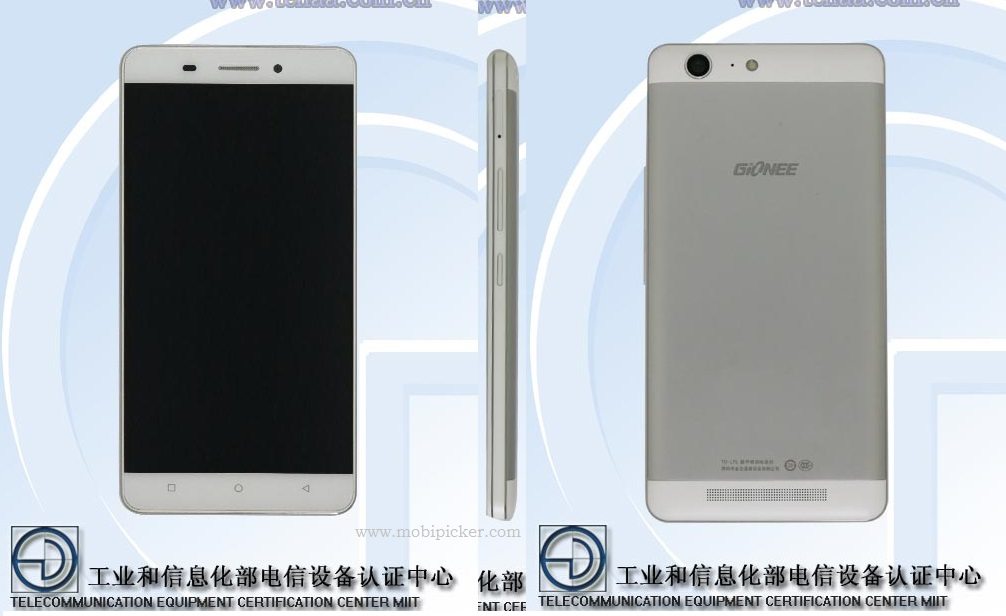 Powered by a quad-core 1.3GHz processor, the Gionee M5 is a mid-ranged handset with 5.5inch AMOLED display and a 720p resolution. It measures 152 x 76 x 8.6 mm with a little hefty weight of 213grams, which is justified as the phone is carrying two batteries under the hood. With an 8MP rear and 5MP front shooter, the M5 packs 16GB of native storage and 2GB of RAM. It will run Android 5.1 Lollipop out of the box.

The Gionee M5 will not be the world’s first smartphone to feature two batteries, as the Innos D6000, which was unveiled at MWC 2015, also packs a set of batteries. However, the M5 is first to pack two batteries with Android Lollipop OS.