MobiPicker
News Gionee launches Pioneer P4S smartphone in India at INR 7,799
Share on Facebook
Tweet on Twitter
Deal Alert: 49% Off on ExpressVPN
Touted as #1 VPN in the world, ExpressVPN is now offering 49% off & an additional 3-months of service on its annual plans.

Gionee has launched a new smartphone in its Pioneer series in India, dubbed Pioneer P4S. It comes with 4.5 inch display with 854 x 480 pixels resolution, and is powered by a 1.3GHz quad-core processor, paired with 1GB of RAM. It packs 8GB of built-in memory, a 5 megapixel rear snapper with LED flash, a 2 megapixel front shooter, and a 1,800 mAh battery. 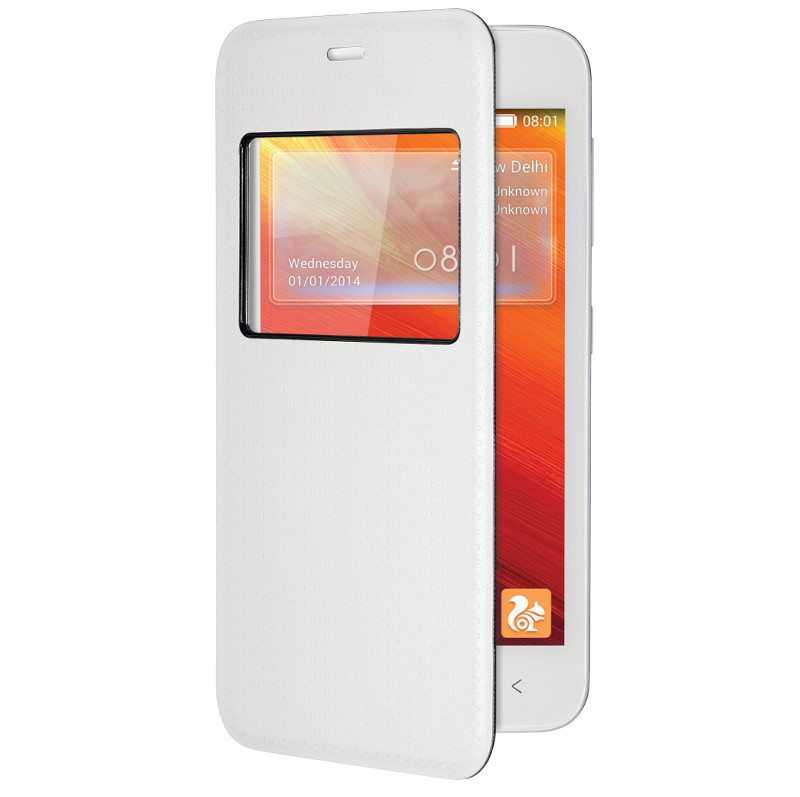 [quote_box_center]The Pioneer series has been receiving favourable response from the consumers in India. All the models have been appreciated and the P4S takes the standards a level higher by packing superior features in a good looking smartphone. Gionee has been setting high standards in various aspects and believes in giving the consumers better than the best. Having sold over 4 million devices in India, our smartphones are a manifest of our in-depth R&D, design expertise and manufacturing ability.[/quote_box_center]

The  Gionee Pioneer P4S is carrying a price tag of INR 7,799 (MOP) and comes with a windows flip cover.