There has been a secret development going on inside Gionee over a new smartphone. We had published a report a couple of weeks ago where we mentioned that a new model Gionee GN9007 showed up on Geekbench and TENAA and that it could be Elife S7 Mini. However, we have been tipped a few images of Gionee S5.1 Pro, and the surprise here is that these images are strikingly similar to GN9007, thus confirming the fact that the GN9007 is actually Gionee S5.1 Pro and not Elife S7 Mini as we had previously thought. 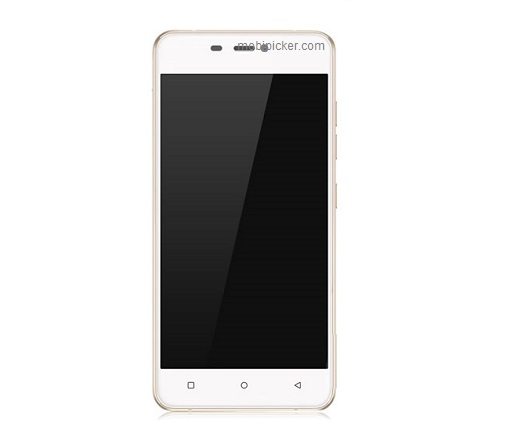 As far as the leaked renders of the S5.1 Pro show, the back of the device looks to be layered with glass. So it is likely that the phone will sport a double-sided arc 2.5D glass design along with a metal frame, which adds to the style. The image also shows a noise reduction MIC and the speakers.

GN9007 and the new S5.1 PRO are certainly one, which is proved by the looks and specifications. In terms of specs, the Gionee S5.1 Pro features a 5-inch HD display and comes with 2 GB of RAM and 16 GB internal memory. It is expected to house an 8MP front camera with a 13MP shooter at the back. The battery powering the handset is expected to be a 2,400mAh.

The processor used in S5.1 PRO is a MediaTeK MT6753 64-bit octa core processor. The device will be 4G LTE enabled and will come with a dual sim, dual standby facility. Finally, the OS responsibilities will be handled by Android 5.1 Lollipop with Gionee’s custom Amigo3.1 skin on it.

Going by the prices of the Gionee Elife S5.1 that came out last year, it is expected that the new S5.1 PRO will get a price tag of around $300.