If you have noticed the Gionee’s mid-range to high-end smartphone model numbers, you will find them prefixed with GN9, for example, the Gionee S5.1 (GN9005), Elife S7 (GN9006), and Elife E8 (GN9008). Recently, a new model Gionee GN9007 has appeared in the Geekbench and TENAA database. Given to model number, the phone should be a successor to Elife S7, but judging with specifications, the phone appears to be a mini variant of S7. So there are chances that it could be the Gionee Elife S7 Mini. 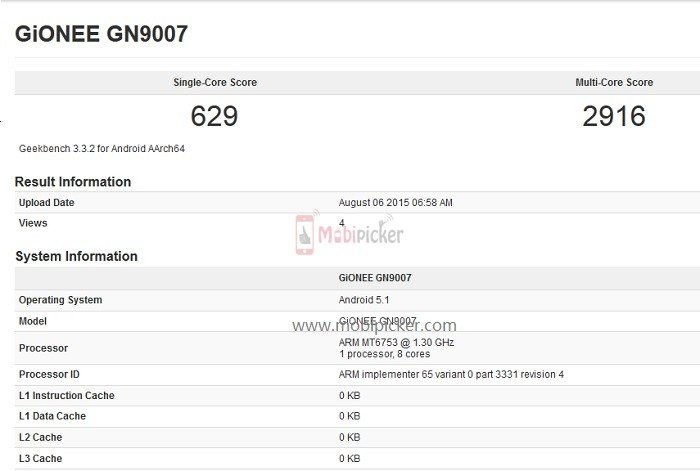 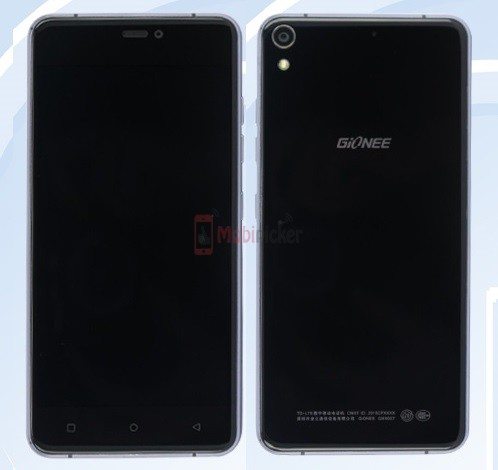 The phone will be available in White and Black colour variants. 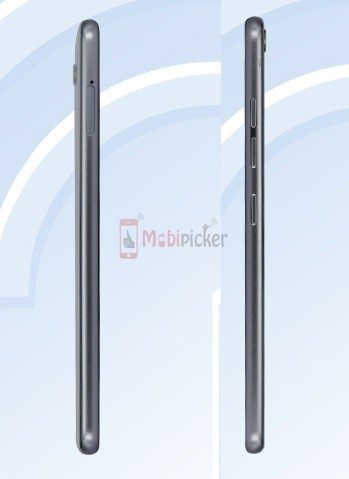