MobiPicker
News Gionee Elife S7 launched in India at INR 24,999
Share on Facebook
Tweet on Twitter
Deal Alert: 49% Off on ExpressVPN
Touted as #1 VPN in the world, ExpressVPN is now offering 49% off & an additional 3-months of service on its annual plans.

Gionee has launched its anticipated Elife S7 dual-SIM phone in the India, which will be available in blue, black, and while color choices and is priced at INR 24,999 (approx. $404).

We had a quick hands-on the new phone at the launching event. Similar to S5.5 as well as the S5.1, the Elife S7 is extremely thin and light. The display is crisp and vibrant with great viewing angles. The newest Amigo OS 3.0 is same in look to previous versions but thanks to Lollipop is super fast and  smooth throughout the interface. Additionally, there are couple of additional features such as a theme feature that takes color from the background utilizing the camera and uses it for the UI. The company has guaranteed two days of battery life with this new phone. 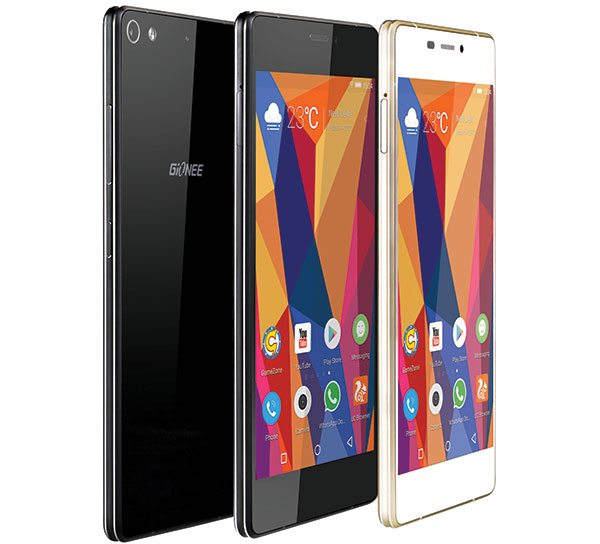