As expected, Gionee has launched its flagship phone, the Elife E8, in the highly competitive Indian marketplace. Carrying a price tag of Rs. 34,999 (approx. $539), the new comer will be sold exclusively on Snapdeal. It is the first time when Gionee partnered up with an online retailer to sell products in India.

If you have not gone through the specs list, the Elife E8 comes in Phablet category with its whopping 6-inch QHD AMOLED screen. Under the hood is MediaTek Helio X10 chipset with an octa-core processor, coupled with 3GB of RAM. The Gionee Elife E8 has a 64GB internal storage without microSD card support.  Android 5.1 Lollipop comes pre-installed. 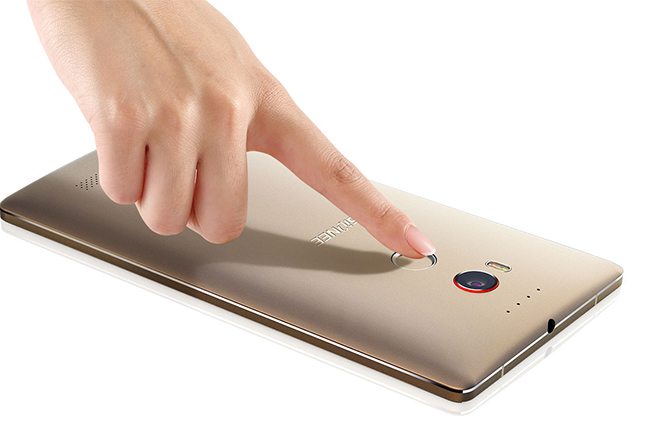 Powered by a 3500 mAh battery, the Gionee Elife E8 features a 24-megapixel primary snapper with OIS, a phase detection autofocus and 4K video recording and the front-facing unit is capable of 8 megapixels.