The Gionee Elife E7, which was launched back in 2013, is badly due for replacement. Now the successor to E7, dubbed Gionee Elife E8, is all set to replace the old experience. The new phablet is recently spotted at Chinese TENAA certification site revealing the specifications. 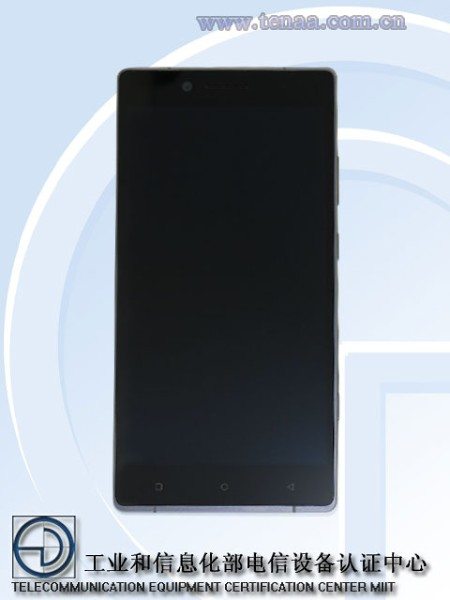 The Elife E8 is carrying a several improvements over its predecessor. Most importantly, the display size has bumped to 6 inches, compared to 5.5 inch of the Elife E7. The display resolution has also seen an increase to 2,560 x 1,440 pixels. It is also listed that the phablet is having an AMOLED panel.

Other specifications include – an octa-core 2GHz processor, 3GB of RAM, 32GB expandable internal storage, and a 3,520 mAh battery. In the camera department, the E8 should feature an 8 megapixel rear camera, compared to 16MP of E7.

The phablet has included the fingerprint scanner, which is placed on the rear below camera sensor, similar to Huawei’s Ascend Mate7 style. It supports LTE connectivity and measures 164.0 x 82.3 x 9.6mm and weighs 207g.

Of course, we didn’t get the pricing and availability details at TENAA, but it should not be far away from this point. Stay tuned.