GhostShell, the hacker who recently doxed himself, is now using his free time to answer questions on various topics related to the hacking community. 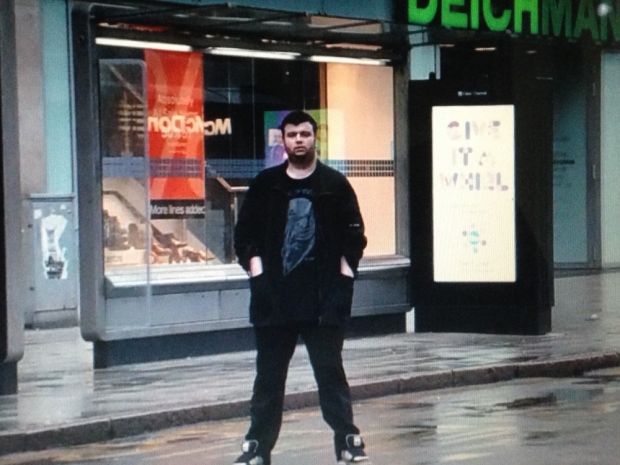 Today, DataBreaches.net published a ten-part interview (via) expose with GhostShell or Razvan Eugen Gheorghe by his real name. The hacker shared some fascinating details about hacking and hackers in general.

We have listed few crucial take-outs from the interview below, but in case you want to know more, we recommend reading the complete interview on the link above. It’s part funny, part paranoid, and a bit tragic story of a teenager that chose a life of cybercrime and is now desperately looking for something else.

GhostShell was a part of Anonymous hacker collective for four years and noticed that there are two very distinct sides to it.

He said, the first part comprised of actual hackers while the other part had the feds that have infiltrated their ranks, and in his opinion, they are the ones controlling the group’s actions and operations.

If given a chance to go back in time and join Anonymous, he replied in the negative.

In 2012, when LulzSec was shut down by authorities, GhostShell joined hands with a guy claiming to be a former LulzSec member who wasn’t arrested by the authorities.

It lasted just for a month, as GhostShell explains, that guy acted exactly like a federal agent, delaying hacking operations, data leaks and public announcements, just so he could get approval from his superiors.

The frustration of working with this guy eventually led to GhostShell starting his own group, called Team GhostShell (or TGS). There wasn’t much help from others and he alone was responsible for 99% of the TGS hacks as acknowledged by him later.

Thoughts on federal agents and snitches

GhostShell also shared his experience of helping other fellow hackers from the federal agents and their snitches for several years.

His conclusions: federal agents can’t hack someone, so they always ask someone else to do it for them; long-lived hacker Twitter accounts are a sign that the person is a snitch or a federal agent; the more media coverage a hacker gets, the more chances are that he’s under surveillance or about to get caught.

GhostShell and the hacking scene

Also, the hacker expressed his view on some of the today’s hacking tools. The one quote that strikes from the interview: “the deep web, the one hosted on that so-called ‘anonymous’ network is the largest honeypot ever created.”

He also added that any website hosted on Tor that deals with cyber or real-life crimes like drug-trade are all entrapment sites.

His views weren’t different on VPNs and IRCs.

Thoughts on his Doxing

When asked the reason for this all, he had the same answer that he wants to get arrested, get prosecuted and get it over with so he can move on to getting a job in the cyber-security field.

Also, in some parts of the interview, GhostShell expressed his disdain with the Romanian and US governments. He also told about the offer he received from China but wasn’t interested and how he would like to work for the Russian agency, who even contacted him once through intermediary Ukrainian and Belarusian third-parties.