The Open Beta for Ghost Recon Wildlands was started on February 23rd and it’s going to end today on 27th February.

The fans in European regions will be able to enjoy the full game on the very first day of its release that will follow the ended Beta of Ghost Recon Wildlands.

For the fans who missed the Open Beta, they can still download it and enjoy on PS4, and PC in some regions that are eligible because of a different time format.

Ghost Recon Wildlands is about 25GB, so it could take some time to download on each platform, be sure to stay cool all that time.

According to Ubisoft, all the fans who have enjoyed the Open Beta of Ghosts Recon Wildlands will be able to unlock a special reward for the game. This reward might be the Exclusive Llama Weapon Skin. 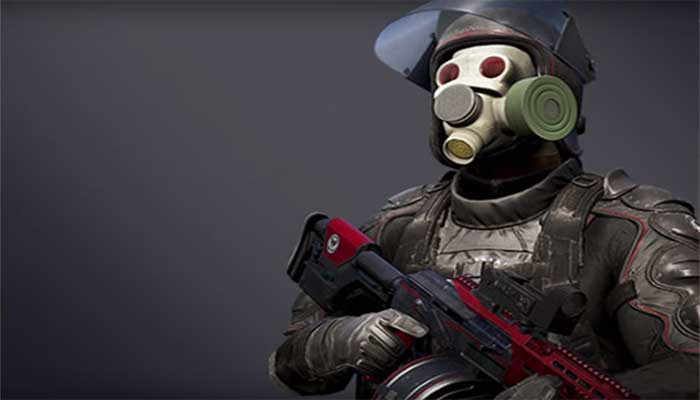 This unique weapon skin will be available from the original game release date that is March 7, 2017. There are some other bonuses that will be made available with the release of the game. However, Ubisoft has yet to confirm them.

Ghost Recon Wildlands: TAR-21 Location and How To Get Best Assault Rifle