The holidays are coming, so are the massive discounts on your favourite products. There are chances that you wanted to get an Xbox One S for a long time now, but due to some reason, you didn’t. It is a perfect time now to get one as its prices have fallen to the lowest ever. 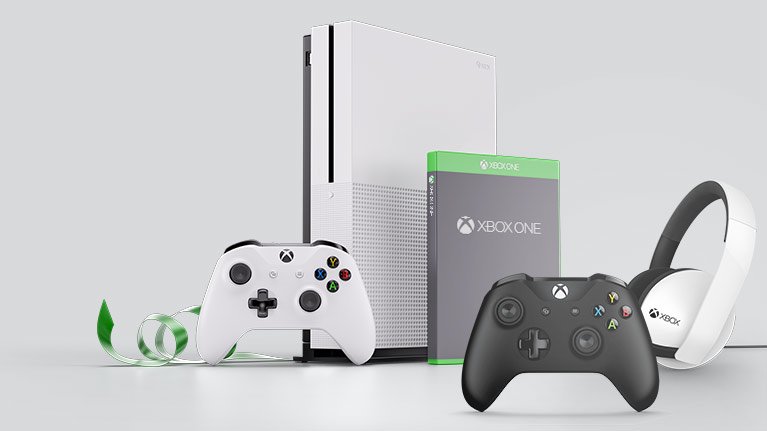 Xbox One S especially becomes a natural choice for many as the newer Xbox One X is already out the prices of the older model should be down. The One S isn’t a bad console at all and it is going to stay relevant in the market for a really long time. Not everyone needs that fancy UHD gaming and for those, the One S is a great choice.

As part of the Black Friday deals, Microsoft will be making the console available for just $189, which is quite a good price for a gaming console of this calibre. This is, of course, the starting price for the Xbox One S and the higher end configuration will cost higher accordingly. This pricing is valid only from November 23 to November 27.

Some of the deals are also applicable on the bundles too. Until November 18, you can get an Xbox One S console starting at $249 along with an additional game as a bonus. Microsoft will also be offering a $50 discount on the 1TB and 500GB Xbox One S bundles. This particular deal would be valid from November 19 to November 27.

There is much more to Black Friday than just the aforementioned deals from Microsoft. You can have a look at the Xbox website for more details on them and all other deals that Microsoft will be running on different dates.