One of the best things about using messaging apps is that you get to use different types of emojis that let you communicate even better. Sometimes when words are not enough, emojis can let you express yourself in a short but smart way. Facebook Messenger is one of the most used and most loved messaging apps, but the developers are now being criticized for the new emojis in Facebook Messenger that came with the update a few days ago. 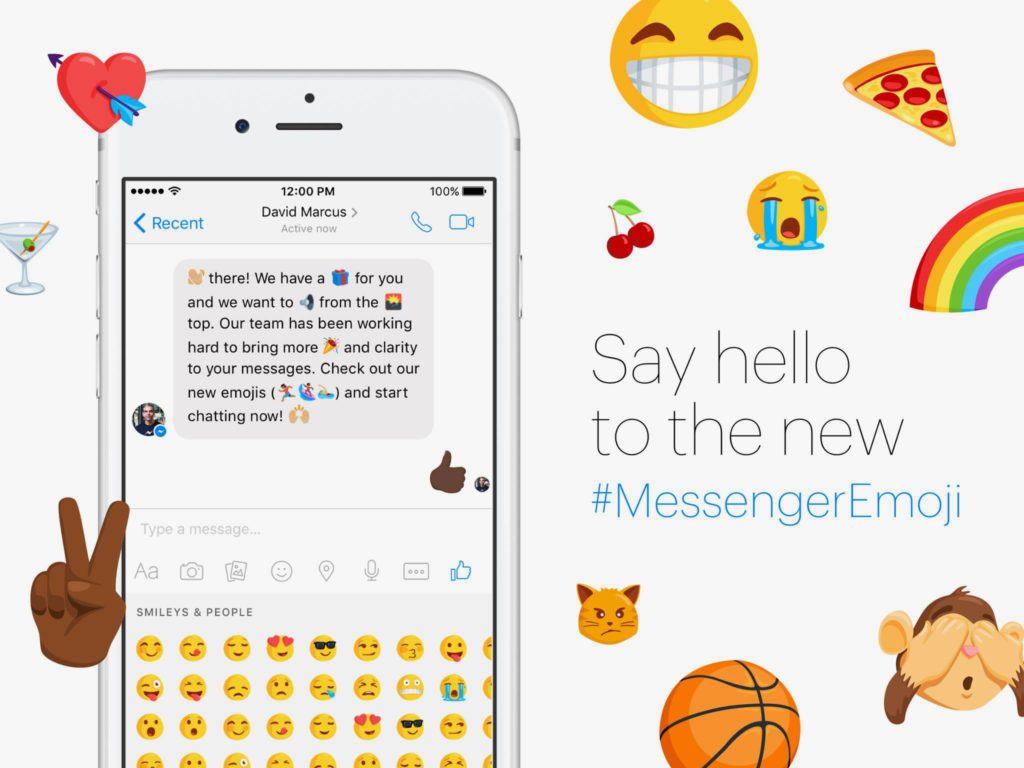 The new Facebook Messenger emojis were introduced last Thursday and were intended to “better represent Facebook’s diverse user-base”. Basically, you could choose the gender or skin tone of the emojis you want to send, just like WhatsApp. This update has not been liked by most of the users, not because of the “racial differentiation” factor, but because the new emojis look more cartoony than modern. Users are demanding for the old Facebook emojis to be brought back.

If you are one of those who don’t like the new emojis, don’t worry, Facebook has provided an option to disable the new emojis and bring back the old emojis in Facebook Messenger. Do note that the option to swap the emojis is available on iOS and Android only and not on the web version for laptops or desktops.