MobiPicker
Games Console Gaming How To Get the Master Sword in The Legend of Zelda: Breath...
Share on Facebook
Tweet on Twitter
Deal Alert: 49% Off on ExpressVPN
Touted as #1 VPN in the world, ExpressVPN is now offering 49% off & an additional 3-months of service on its annual plans.

So earlier I told you about how to get the Hylian Shield. Which basically amounted to jump off a bridge into a place where you break down this gate thing and go to this dungeon place that’ll have this pile of dead bones which will then turn into a giant skeleton monster thing, and once you’ve killed that guy he drops the shield. There! That’s really all there is to it.

Well, obviously a shield isn’t really all that useful without a sword to go with it.

And what better sword than the Master Sword?

So here’s how to it. 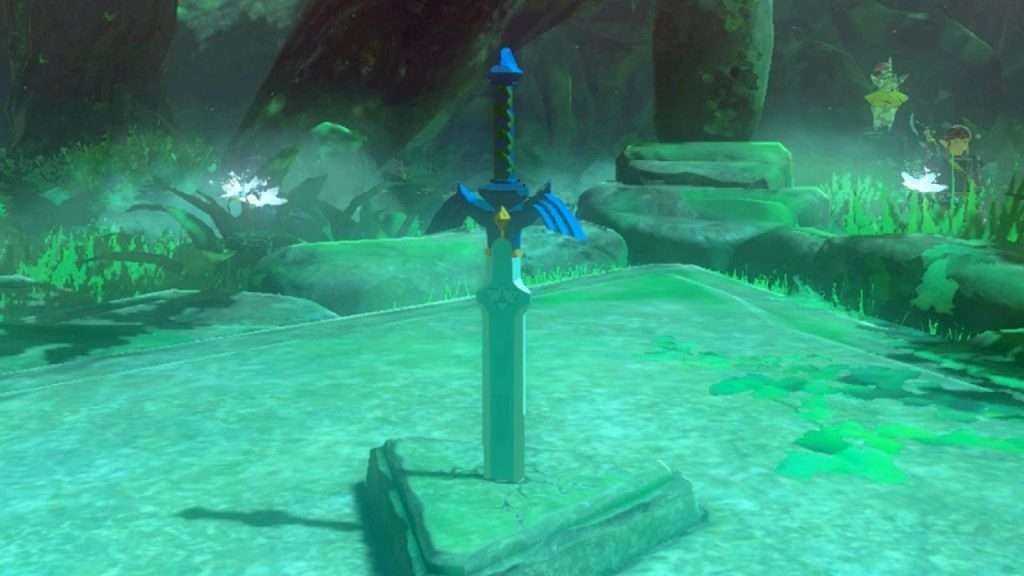 Go to the Mishi Woods which are located northeast of the Hyrule castle. It’ll be right in front of the Death Mountain area; you’ll know that you’re on the right direction if you pass the Woodland Stables. But once you are actually in the Mishi Woods then the next part is that you want to keep following the path through the Mishi Woods all the way until you get to the Lost Woods.

Once you are in the Lost Woods the only thing you have to do is to follow the orbs of light that are around. They will change direction pretty quickly so keep your wits about you and be sure to react quickly to fast changes. If you get consumed by the fog you will get sent back to the beginning.

Once you get through the Lost Woods you will yourself in the Korok Forest. There is a very obvious clearing in the forest, and that is where the Master Sword is at…right there right in the middle of it all. Trust me, it’s impossible to miss.

Now when you get close enough the game will trigger a cutscene. When the cutscene is done just walk up to the thing and simply press A to pull it out of there.

Yes, that’s right…that is correct. All you simply have to do is to walk up to it and pull it out, and it’s all yours.

This time around there’s no fancy challenge, demonic bad guy, and/or obnoxious puzzle to solve. Although, technically it could be argued that the journey to get here was a puzzle.

But if you do…well then you just got the game’s most powerful weapon!

Congratulations, and remember that with great power (such as that which comes in the form of a sword) comes great responsibility and epic ownage time!

Zelda: Breath of the Wild – Wii U Has An Advantage Over Nintendo Switch

Zelda: Breath of the Wild – How To Get Epona, Wolf Link, Other Amiibo Rewards

The Legend of Zelda: Breath of the Wild: Nintendo Switch vs. Wii U Comparison [Video]

The Legend Of Zelda Breath Of The Wild: Nintendo Switch vs. Wii U [Video]