Samsung Galaxy Note 7 has been pulled off the shelves, before it could reach most markets worldwide. While safety is paramount for any device, the Note 7 call-off also took some of the unique features with it. Still, if you want to experience the best from Note 7 features, you have the option of tweaking a Galaxy Note 5 device. 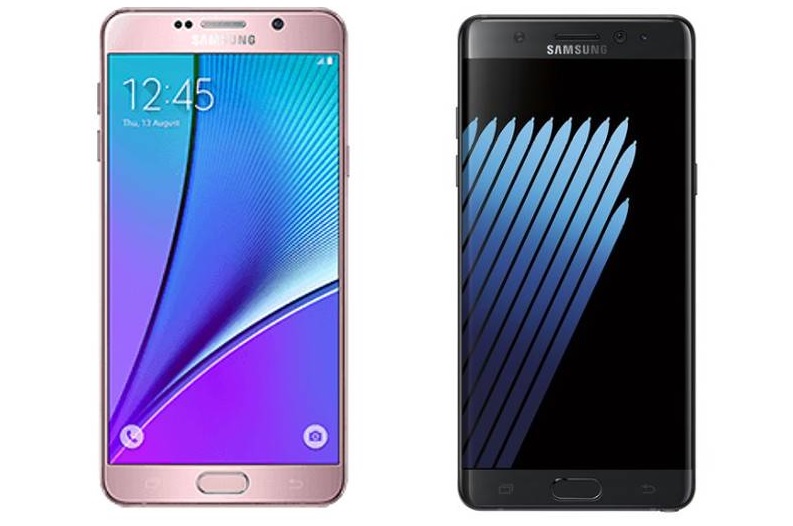 You can easily turn an old Galaxy Note 5 into a close Note 7 alternative. While there isn’t a way to port the Note 7’s UI as yet, one can use apps and a few workarounds. Here’s How To Get Galaxy Note 7 Features On Note 5:

The Note 7 came with double-curved display and Edge panels. The Edge panels can be easily simulated via available apps in the Play Store:

Ivy Sidebar: looks a lot like the edge panel one on the S7 edge or Note 7. It features two panels to switch between – favorite apps and favorite contacts. It allows you to setup a special widget-holding overlay with some of your favorite tools. You can also have a strip with your RSS feeds rolling through it. 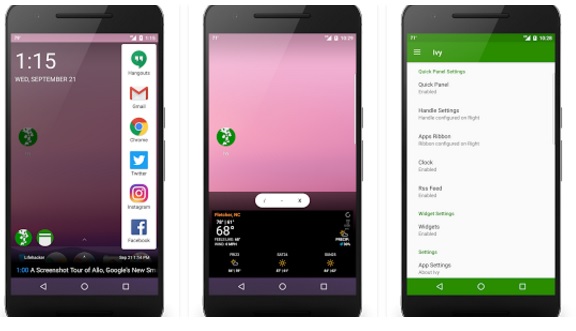 Everywhere Launcher sidebar: offers much more customization options. It can hold apps, folders, contacts, widgets, and action shortcuts. You can manually adjust the size and colors of the sidebar and its icons. 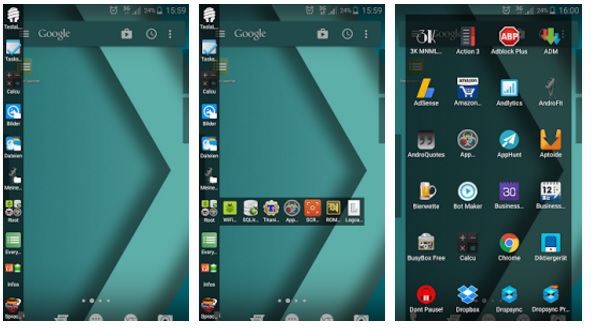 The Note 7 allowed you to draw a Smart Select rectangle with your S Pen and automatically record whatever happens within that rectangle into a quick GIF animation. The cool feature allows you to quickly take out a part of a video and use it as a looping meme or to create quick guides. There are few alternatives available for Note 5 via a software update, which give you similar capabilities with a little workaround:

1. Install AZ Screen Recorder. It can record everything that happens on your screen whenever you want.

3. Set up AZ Screen Recorder: Just go into the app’s Settings > Replace the Controller Type with Bubble > Set the other options.

4. Now, whenever you want to record your screen, just pull out the S Pen, use the Air Command menu to quickly launch AZ Screen Recorder’s Bubble control center, and tap on the ‘Record’ option.

5. To stop recording, pull down the notifications shade and tap on ‘Stop‘.

6. Finally, Install Gif Maker. Load your recently recorded video onto the app and you will be able to crop it and set its start / stop times [The AZ Pro features ($3) also allow you to crop the video and turn it into a GIF]. 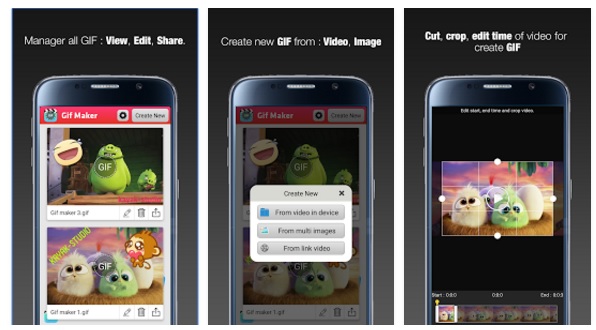 The Note 5 didn’t come with the Always on display feature. While there are few apps on the Play Store will help you replicate it, most are ridden with bugs. Some of them keep the phone’s capacitive keys glowing, while others mess up Android’s Doze Mode. Still, you can use smart screen apps like SmartWake. 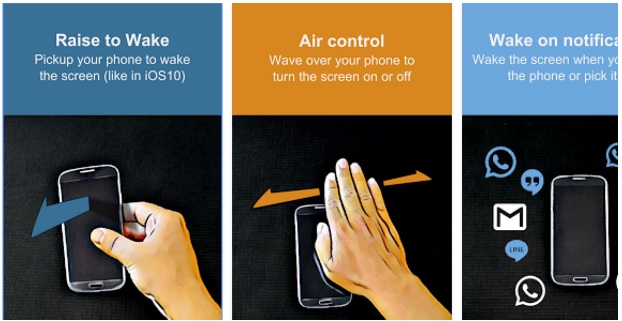 The SmartWake wakes the phone’s screen when a notification comes in. It also turns it on when you pick the device up and automatically locks the screen when you set the phone back down on a table.

The night mode simply adds a blue filter that makes the display more warmer. It is believed that artificially-created blue light from screens and light bulbs messes with our sleep. You can easily get this option via blue light filter apps, like Twilight. 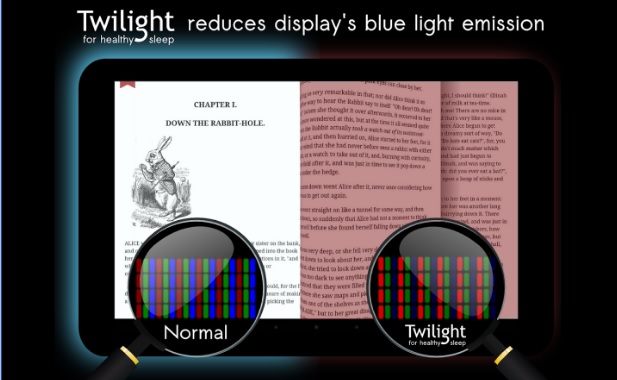 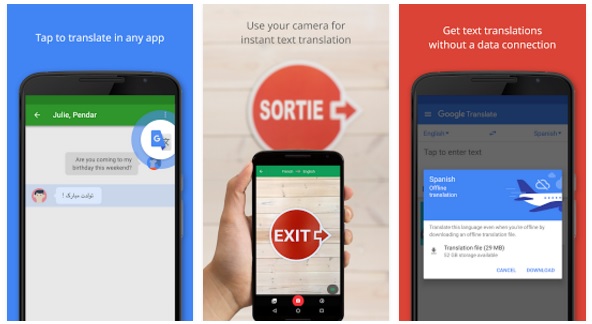 The new S Pen zoom feature is not easily accessible. However, it can be used on the Note 5 via two different routes:

Assistant menu: Go to Settings > Accessibility > Dexterity and interaction > Assistant menu. An easy-access menu will pop up with magnifier window on page 4. Its position is controlled via a virtual touchpad.

Vision menu: Go to Settings > Accessibility > Dexterity and interaction > Vision > Magnifier window. It is controlled by dragging on the window itself.

You can’t add a shortcut to these features. You will have to keep the Assistant menu constantly on-screen.

The S Pen on the new Note 7 came with a much thinner and more precise tip. The thickness of new tip is down to 0.7 mm [from 1.6 mm]. The new S Pen tip also fits on older Notes. You can get the new S Pen package [Note 7 S Pen, 5 extra S Pen tips, Regular pen with stylus tip on back] from Amazon at $30. 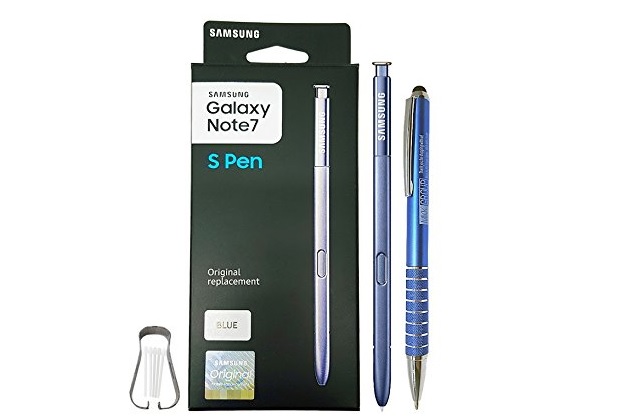 Do you have any tips or tricks of your own regarding the Note 7 Features, please share with us in the comments section below.