MobiPicker
News Enterprises Get Free Reliance Jio 4G SIM Easily at ShopClues, But Of Course,...
Share on Facebook
Tweet on Twitter
Deal Alert: 49% Off on ExpressVPN
Touted as #1 VPN in the world, ExpressVPN is now offering 49% off & an additional 3-months of service on its annual plans.

Online shopping portal ShopClues has inked a deal with Reliance Jio Infocomm to roll out a lucrative offer to those still waiting for their Jio SIM card.

As per this new deal, ShopClues will be offering a free RJio SIM card on the purchase of a 4G smartphone from Asus, HTC, Intex, Lenovo, Micromax, Panasonic, or Samsung. 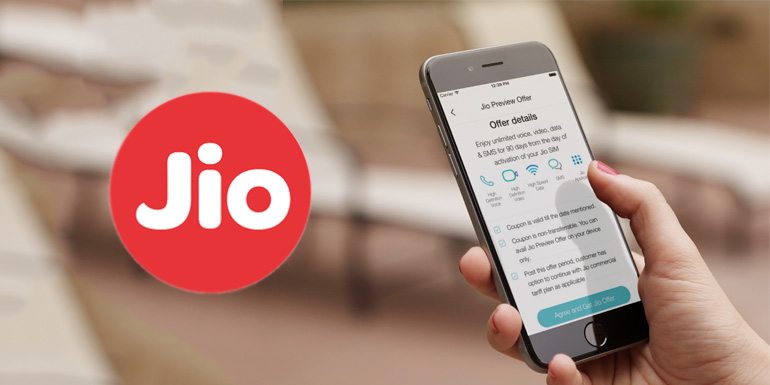 “We believe that our association with Reliance Jio will help users to fully unlock the potential of their smartphones and experience 4G like never before. The bold tariff offers, free voice calls, and instant call connect, amongst other features, have caught the attention of Indian customers nationwide and they are eager to get access to high-speed and unlimited data for free,” said Nitin Sharma, Sr. Director, Category, ShopClues.

Interestingly, the offer from ShopClues has come at a time when many are struggling to get their Jio SIM despite all their efforts.

There are also reports that Jio SIMS are currently being sold in the black markets of New Delhi at twice or even more that of the original price. As per existing TRAI rules, SIM cards can only be issued against a valid identity and address proof.

However, because of lack of registration forms, many users are reportedly managing to get their SIMs by producing only their Aadhaar cards.