General Mobile GM6 Android One has been announced to succeed GM5 from last year. The smartphone company based in Turkey only revealed the specifications of the GM6 at the Mobile World Congress (MWC) 2017 event. Its pricing and availability have not been declared.

It is the first Android One smartphone to come with a fingerprint scanner. It can be seen embedded under the physical Home button that is placed below the 5-inch LCD display. The screen supports an HD resolution of 720 x 1280 pixels and it is flanked with Gorilla Glass 4. The screen supports a pixel density of 294 ppi.

The MediaTek MT6737T that powers smartphones like Galaxy Grand Prime and Elephone S7 is present under the hood of General Mobile GM6. It has 3 gigabytes of RAM and comes in a single storage version of 32 GB. It supports up to 128 GB of microSD card on its external storage. 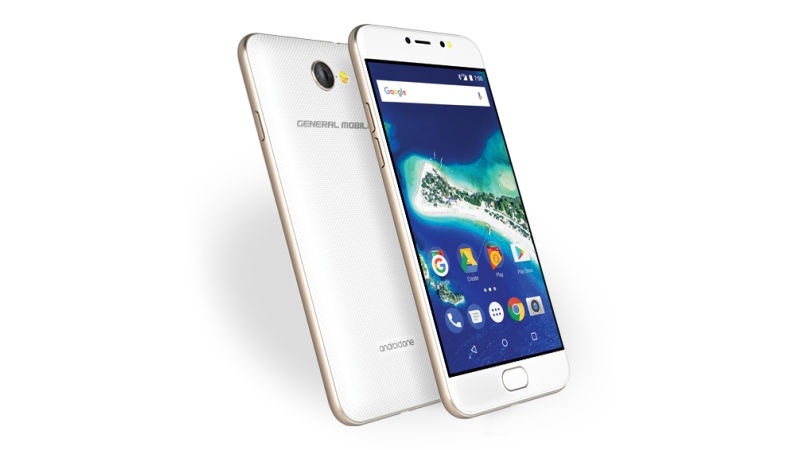 One of the exciting features of the smartphone is that it features a selfie flash for its 8-megapixel front-facing camera. On its rear, it houses a 13-megapixel snapper that is backed with dual-LED flash. Other features include 4G LTE, Wi-Fi 802.11 b/g/n, v4.2 Bluetooth and microUSB port.

Since it is an Android On phone, it comes with a stock version of Android 7.0 Nougat OS. It includes the latest Android Messages app and Google Assistant. Like other Android One phones, it is also quick OTA updates from Google.  It is packed with a 3,000 mAh battery.

The smartphone measures 144 x 71.3 x 8.6 mm and its weight is 150 grams. It will be available in the home country in color options like Gold, Rose Gold and Space Gray. 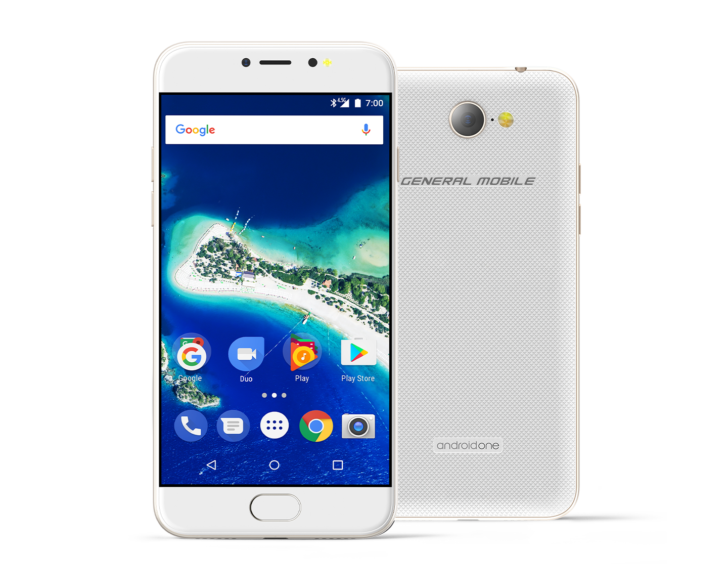 Speculations have it that Android One smartphones will be released in the U.S. later this year. There is no information available on which markets will be getting the GM6 Android One smartphone outside of Turkey. General Mobile is known for releasing its smartphones in markets  like Azerbaijan, Albania, Afghanistan, Belgium, Bosnia, Croatia, Cyprus, Georgia, Ghana, Greece, Iraq, Kenya, Luxembourg, Moldova, Netherlands, Pakistan, Serbia, Tunisia, Turkey, and Uzbekistan. Hence, it is likely that the GM6 would be hitting these markets later this year.