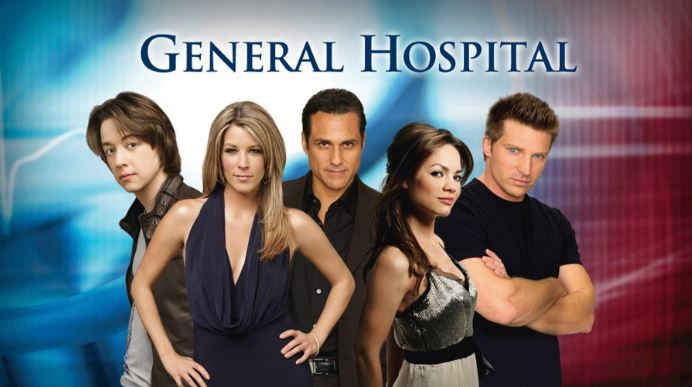 Jason is determined to find out the truth. Will he succeed? Not just that Ned and Olivia coming to an important conclusion, Sam being unhappy with mother and Griffin paying Sonny a visit – what lies in store this week? It looks like Sam is becoming all too worried about the safety of her husband, given that he’s very determined to find out the person behind Helena’s bidding. Will Jason succeed in finding out the truth about chimera? An interesting situation ensues as Liz takes all the pain to keep Jake away from danger.

Also, will Amy have luck in her favor? Will she succeed in getting Nathan to play along? As Nathan gets more and more info, he begins to gain interesting perspectives. As Ned and Olivia make a decision about their future, Anna stops by to pay Lulu a visit.

Carly, after spending some close moments with Sonny, begins to think that she wants only the best for all those she cares about. Sonny, who finds a confidant in Laura, is then visited by Griffin. It’s interesting to think about what the subject of their conversation is likely to be. 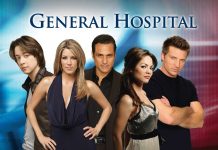