MobiPicker
Tech Hardware GeForce GTX 1060 Price Revealed, Gigabyte announced GTX 1060 G1 Gaming
Share on Facebook
Tweet on Twitter
Deal Alert: 49% Off on ExpressVPN
Touted as #1 VPN in the world, ExpressVPN is now offering 49% off & an additional 3-months of service on its annual plans.

Gigabyte already announced its GTX 1060 G1 Gaming, a factory OC gaming model featuring WINDFORCE cooler which will keep the card cool despite higher clock speed, and its semi-passive cooling allows gamers to enjoy gaming in complete silence. LED lighting is capable of displaying full RGB spectrum (16.8 million colors) so anyone with transparent side case will be able to set their favorite color. 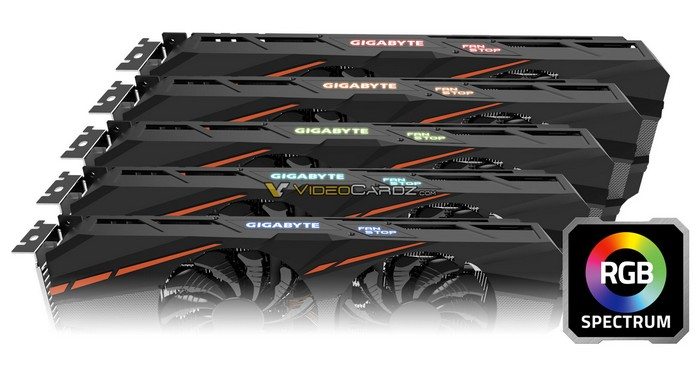 The card will have the best of the best GPU cores capable of extreme overclocking, which will be enabled with Gigabyte’s XTREME Engine, enabling overclock with just one click. Also, G1 Gaming will feature 6+1 phase design, in comparison to referent 3+1 phase design. This makes MOSFET working at lower temperatures, enabling extreme overclocking results. GTX 1060 G1 Gaming features highest-grade chokes and capacitors, ensuring maximum endurance and extreme performance. LED indicator placed nearby power connector will flash in case of any power abnormality, enabling users to quickly respond to any problem.