Gears of War: Ultimate Edition has been stealthily released on the PC today, but the launch isn’t going as smoothly as Microsoft would hope for. Apparently the game is running atrociously on AMD hardware, including the extremely powerful Radeon Fury. 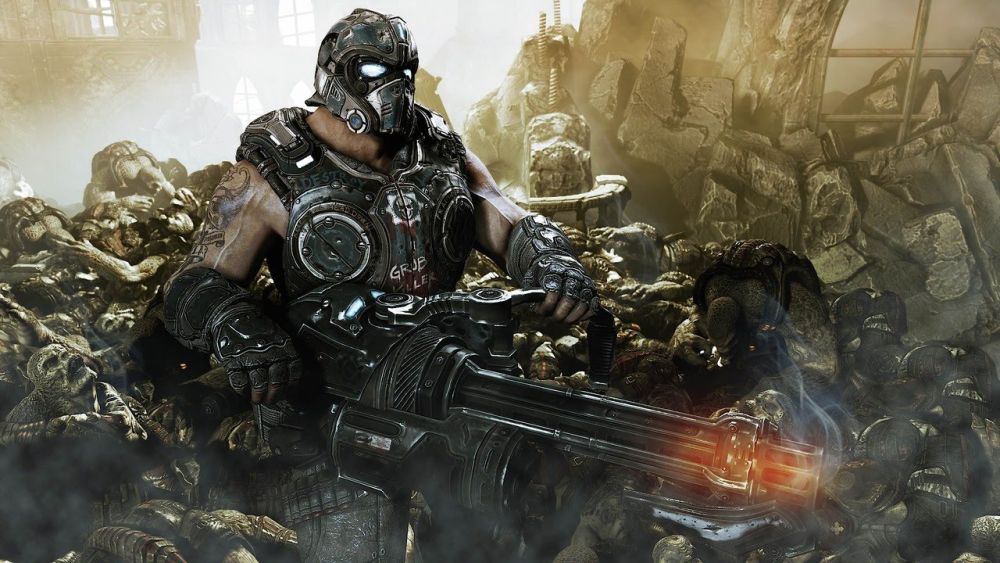 As demonstrated by Forbes contributor Jason Evangelho, Gears of War: Ultimate Edition sees some very heavy hitching and stuttering on the AMD Radeon Fury with FXAA and Ambient Occlusion turned on. The R9 Nano does not fare much better either. And let’s not forget that this is a DirectX 12 port of a game that release nine years ago. Not a very sight.

Bizarrely, as Evangelho dials down to an R7 370, the artifacting and stuttering goes away entirely. And even more weirdly, the R9 390X achieves double the framerate as the far more powerful Fury and Nano cards. The strange performance on AMD cards exists despite the game making use of DirectX 12’s asynchronous compute capabilities, supported only be AMD.

As Evangelho puts it, this is a black eye on PC gaming, not unlike Batman: Arkham Knight last year. PezRadar, Community Manager for The Coalition, who handled the PC port, has pointed out that there are issues with Ambient Occlusion for AMD cards, and they’re being worked on. It’s baffling how this went unnoticed before launch.

Are you playing Gears of War: Ultimate Edition on the PC? How’s it running for you? Let us know in the comments below.