Gears of War 4 is an upcoming shooter title being developed by The Coalition for the Xbox One. Microsoft, some time ago, announced that players will be able to access its Beta before it actually goes live. But now, they have announced that those who are interested in getting early access to Gears of War 4 Beta only have till March 1st to complete the following task, which gives early access to its Beta. 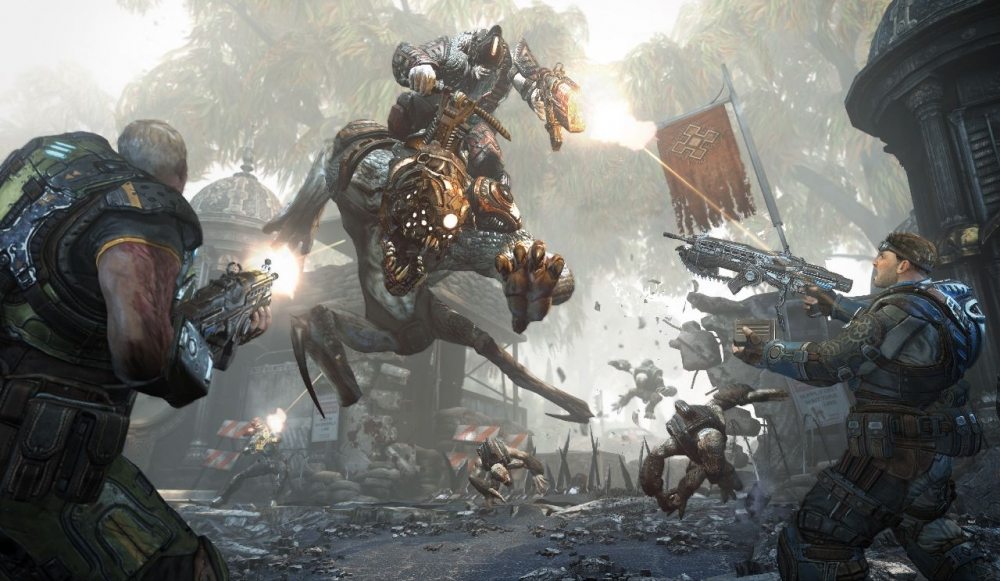 Let us know if you’re interested in taking part in this Beta or not in the comments below.