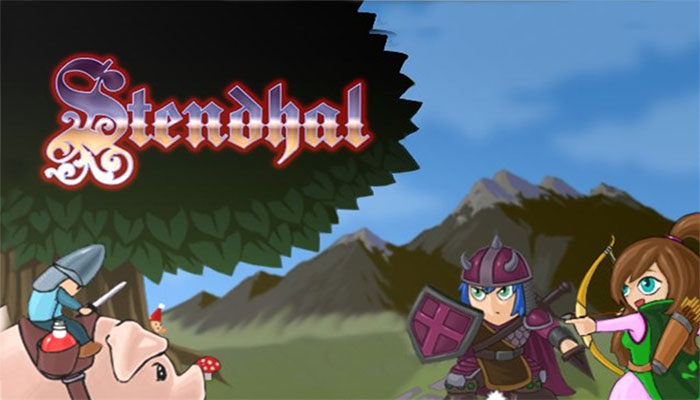 Stendhal is an Open Source Free-to-Play MMORPG video game. The game offers gameplay that’s reminiscent of previous RuneScape design. That’s why you’ll find it quite resembling and as rewarding as RuneScape itself. It offers plenty of room for Exploration and Combat and lets you enjoy both PvP and PvE mechanics. Completing quests, trading and an In-depth approach to the genre are some other great features of Stendhal. The overall feel, fantastic visual approach, and fairly standard gameplay makes this game stand out as one of the best games like RuneScape you’ll ever play. Stendhal offers diversity in both character selection and customization elements.

Set in the world of Atlas, Stendhal offers a number of different environments to explore. These varying environments include Mountains, Forests, deserts, and towns. You can also enjoy dungeon crawling elements in Stendhal as well. In the dungeon, you’ll have to fight off the monsters and collect epic loot. This loot can then be used as your source of buying the upgrades and stuff. Countless quests, items collection, and the innovative Karma System make Stendhal a great MMO and RPG title. With a very simple layout, user-friendly interface, and hours of pure entertainment, Stendhal is a great addition to the always trending MMORPG genre. Play Stendhal Online here.