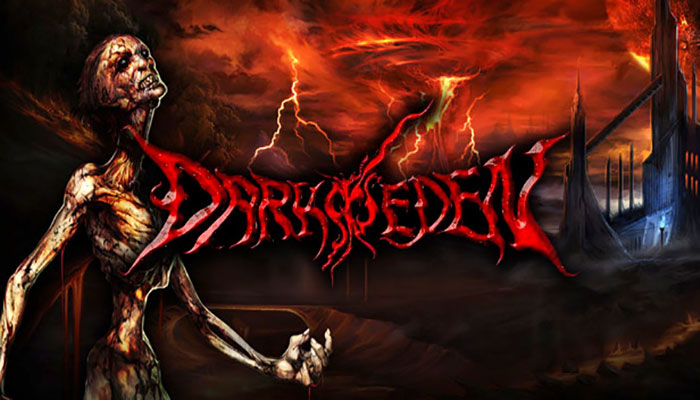 DarkEden is one of the longest running MMORPG titles. The game offers a variety of different elements and incorporates them with core MMORPG gameplay. One distinctive feature of the game is that it allows you to enjoy a totally different character line-up. The game lets you be Vampires or the Slayers and enjoy going through various classes. With an Isometric perspective, DarkEden offers a RuneScape and Diablo-esque gameplay and mechanics. Despite being an Old title, the true feel of DarkEden 2 is not less than any other modern era MMORPG game. It’s impressive old school visuals, unique character and skill classes, versatility in exploration and questing elements makes it far better than any traditional MMORPG. The combat element of DarkEden focuses on Melee aesthetic and offers character specific abilities. This unique approach pitches the players in battles against each other that lead to a fast-paced play.

You can earn experience points based on your abilities and the number of enemies you kill during a battle. The experience points can then be used to buy upgrades for characters and weapons. Exploration, quests, and loads of other objectives in the game allow you to have a true feel of any high-class MMOPRG title. Character class specific abilities, day and night cycles, fast pacing gameplay, a powerful backstory and the dark theme, are all the top-notch features of the game. For all those who love playing games like RuneScape and would like to see something a bit different than the traditional MMORPGs, should definitely try this game out. DarkEden is available to play on Microsoft Windows only.