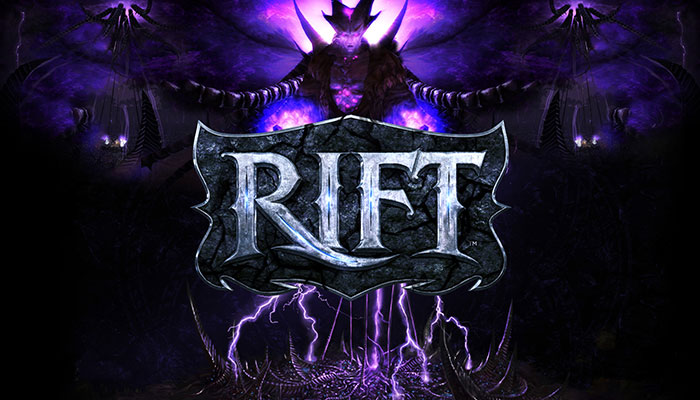 Rift is more like a brilliant rival of the popular World of Warcraft series games. It’s a Fantasy-based Free-to-Play MMORPG title set in the world of Telara. Telara is the core of six elemental elements Air, Fire, Water, Earth, Life, and Death. The story of the game revolves around a devastating conflict between the two most powerful factions of that time. These factions are known as The Guardians and The Defiant. The Guardian is a Religious faction and The Defiant is a technologically and scientifically advanced faction. This is why you’ll see most of the game world consumed in conflict because of a heavy Religion vs. Science clash. Rifts in the game have a great level of significance. They keep opening up in random places in the world. The players are required to close them before the region gets populated by the enemies.

These rifts can be of anyone of the six elemental elements and they have their own specific qualities based on their types. With an engaging single-player campaign, Rift also lets you enjoy getting into team-based multiplayer play. This allows you to raid the dungeons and collect loot by slaying the monsters. Rift also offers an innovative skill system that features four distinctive classes with eight skill trees having different sub-skills. In general, Rift is a complete package of multiple gameplay elements and it offers a truly challenging yet exciting experience of MMORPG. As one of the best games like RuneScape, you should definitely play it and enjoy the ultimate fun. Rift is available to play on Microsoft Windows only.