DOTA or Defense of the Ancients originally came out as a mod for Warcraft 3. The swift popularity and worldwide acclaim of DOTA triggered the race of full MOBA game releases similar to DOTA. That resulted in more reliable and promising MOBA titles and that’s when the groundbreaking DOTA 2 released. DOTA is primarily a mod that adds innovation and plenty of room for the gameplay. DOTA focuses on a three-lane map and allows each team to build a Base. The ultimate goal of this mod is to send minions to destroy enemy bases. Players can control various hero characters and use different skills to achieve the goals. With an exceptional gameplay, enhanced mechanics, and addictive gameplay, DOTA is one of the most engaging MOBA experiences ever. If you are in search of some fantastic games like DOTA, do have a look at the list below.

The following list tends to provide you with some of the best alternatives to DOTA. Hopefully, they’ll be a rewarding addition to your DOTA alternatives collection and will be entertaining as well. 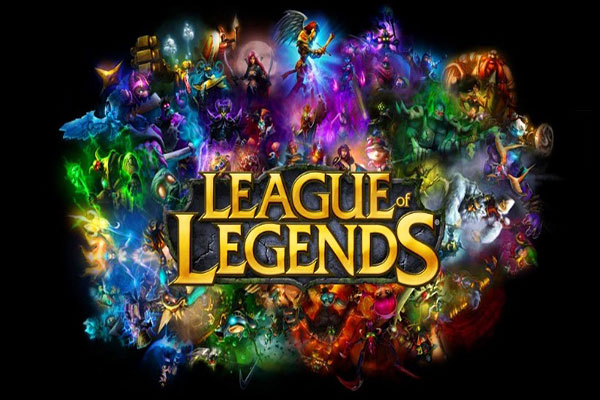 League of Legends is one of the most promising and rewarding titles of MOBA genre. The game released back in 2009 and it’s still growing every day. It offers the most authentic DOTA experience and adds uploads of innovative features to the genre. With a player-friendly nature, Unique Skills and modern mechanics, League of Legends is one of the best games like DOTA to play. The game is a huge success because of the versatility and freedom it offers. It allows the players to compete against each other in professional competitions worldwide and win amazing prizes.

League of Legends focuses on team-based Multiplayer Online Battle Arena matches. It lets the players select anyone of the 110 Champion characters laced up with unique skills and playstyles. The main game mode can be played as any other MOBA game. The players are to follow a map named as Summoner’s Rift, follow any standard lane on the map and destroy the enemy base. Defending their own Base and neutralizing the enemy forces is among the secondary objectives of the game. The innovative part of the game is the inclusion of more gaming modes in the play. It includes Co-Op vs. AI, Champion and 1 on 1 mode and offers different maps for them. League of Legends is one of the best games like DOTA to play and enjoy.

2. Heroes of the Storm 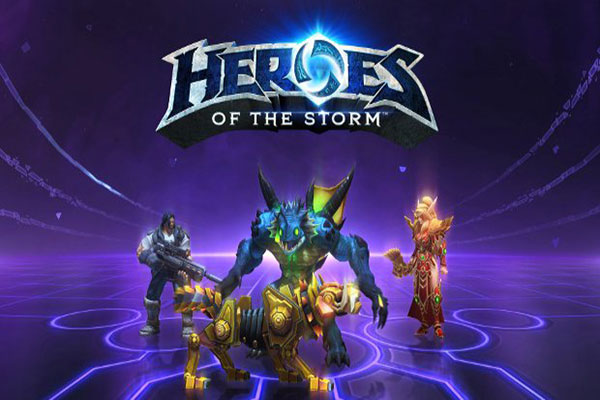 Blizzard’s Heroes of the Storm is one incredible MOBA video game you can play instead of DOTA. This classic game is the best example of Team-based Battle arena gameplay ever presented in a game. The game remained in Beta phase for a good amount of time that helped mature the content. It offers a free to play access to the content and offers a variety of innovations to the genre. Heroes of the Storm primarily focus on PvP (5v5) matches. Players are allowed to control various hero characters from Warcraft, Diablo, and Starcraft universe. It offers more maps than any of the Blizzard’s MOBA video games and features a three-lane layout.

Heroes of the Storm offers more objectives as well instead of just destroying the enemy’s bases. For example, the players are required to collect various types of objects while following the lanes on maps. This feature adds up a bit more spice to the game and makes it fun at the same time. However, it lacks any individual levels within the game. It rather focuses on a team-based play in which every character can have their particular abilities and act differently. With a variety and plenty of room for every character, Heroes of the Storm is one authentic MOBA game to play.