10. Shadow of the Colossus 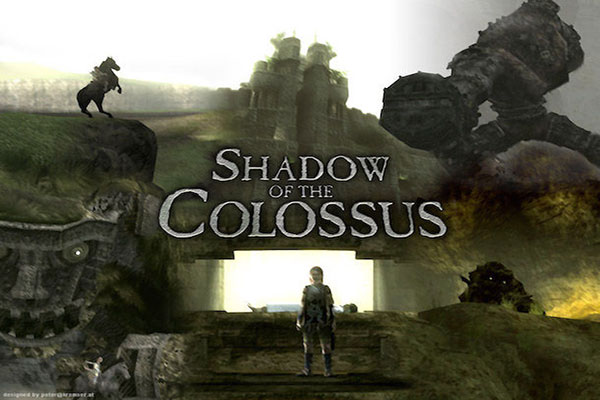 Shadow of the Colossus is the last but not the least Action-RPG title that offers a true Dark Souls feel. The game follows the footsteps of the ICO, a previous game from the same developer who introduced Shadow of the Colossus. Set in an unusual Fantasy world known as the ForbiddenLand, Shadow of the Colossus features a dark theme. You act as Wander in the game and your objective is to travel into the Realm on your Horse named as Argo. Your primary weapon is an ancient powerful sword and you have to defeat the 16 ancient Idols to regain the soul of Maiden Mono.

All the above-mentioned titles are our take on the impressive Action-RPG genre. We’ve compiled a list of best games like Dark Souls for you based on the user input and their interests. If you see any title that lacks the resemblance, and you want it replaced with some other great one, do let us know via the Comments. We’ll be happy to have your valuable feedback.