Game Troopers is a popular gaming franchise across various platforms with games topping charts on Windows ecosystem. They have been developing games for different mobile operating systems for a while now but today is the first time they’ve launched one that’s completely exclusive to Windows 10. It’s called Age of Cavemen. 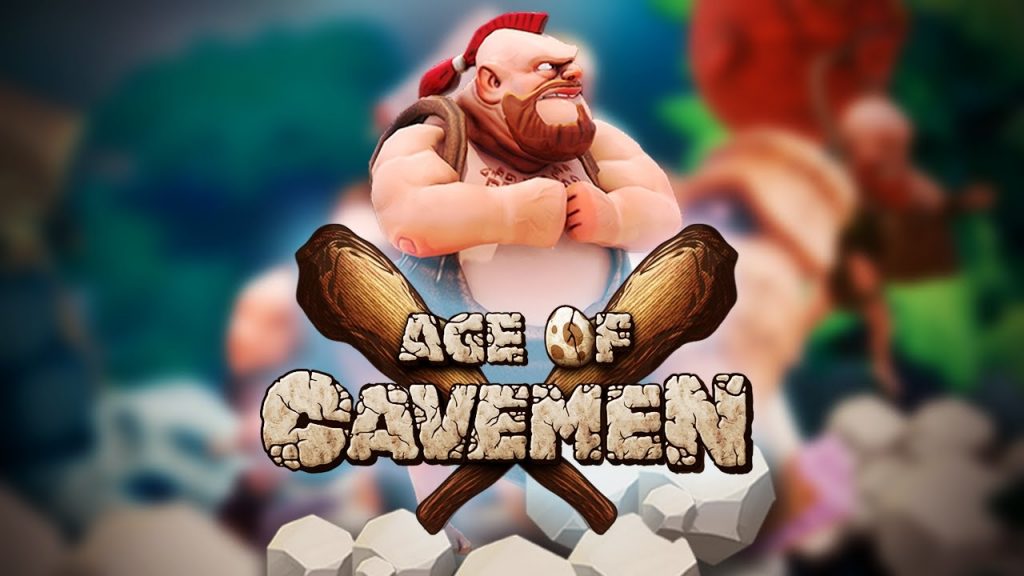 The game shares a lot of similarities to other titles like Clash of Clans and even Microsoft’s own Age of Empires: Castle Siege. It’s a free-to-play multiplayer strategy game where the main goal of the player is to face the dangers of wild, prehistoric world as a village chief. Build the prosperous settlement, lead your army, create alliances and destroy your opponents.

As far as the features are concerned, Age of Cavemen has following to offer:

Following is a trailer of the game on YouTube:

It’s good to see that new titles are arriving in the Windows store on a regular basis. Finally, the UWP strategy is yielding goods, to say the least. Give the game a try by following the link given below. It’s available both for Windows 10 PC and Windows 10 Mobile