Fans have been eagerly waiting for the next installment of the epic Game Of Thrones (A Song of Ice and Fire) novel series. After nearly six years, author George R R Martin has confirmed that Game Of Thrones: Winds Of Winter will arrive this year. The author responded to a complaint about the lengthy wait time between novels and assured that he is working hard on getting the next installment out his year. 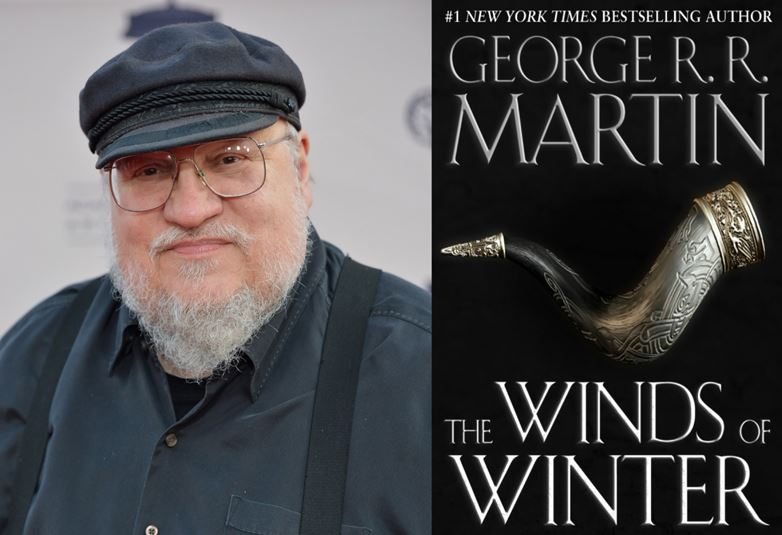 Game Of Thrones: The Winds Of Winter to be out this year

Responding to a complaint by a fan on his recent blog post titled “Doom, Despair, Defeat” about the long delay between the novels, George Martin wrote – “Not done yet, but I’ve made progress. But not as much as I hoped a year ago, when I thought to be done by now. I think it will be out this year (But hey, I thought the same thing last year).” The sixth installment in Martin’s A Song of Ice and Fire series will in all probability release this year, since the author has more or less confirmed that he will be done with the book soon.

Game of Thrones Season 7 is also likely to be delayed. The production team wants bleaker weather for the shoot. So there’s a possibility that the release of the book may coincide with the premier of Game of Thrones Season 7. The Winds of Winter was scheduled for 2016 release but has been delayed by more than a year now. Back in 2016, Martin had confirmed that the book would not be out before Season 6 of the HBO series. “No one could possibly be more disappointed than me”, the author had posted. But several fans are actually skeptical that the book will be out this year. A fan on Reddit expressed it rather sarcastically –  “Is it sad that I still believe him, even after all the times he’s said this?”. Well, let’s just hope for the best!

However, The Winds of Winter is not the last book in the series. Dream of Spring – the final book will put an end to A Song of Ice and Fire saga. Since the sixth installment has taken nearly six years, fans are wondering how long it will take for the final installment to be out! Long endless wait, you see!