The real-life Wolf who played one of Game of Throne’s most beloved character Ghost, the direwolf, has sadly passed away weeks before the season 7 premiere of the popular HBO show. 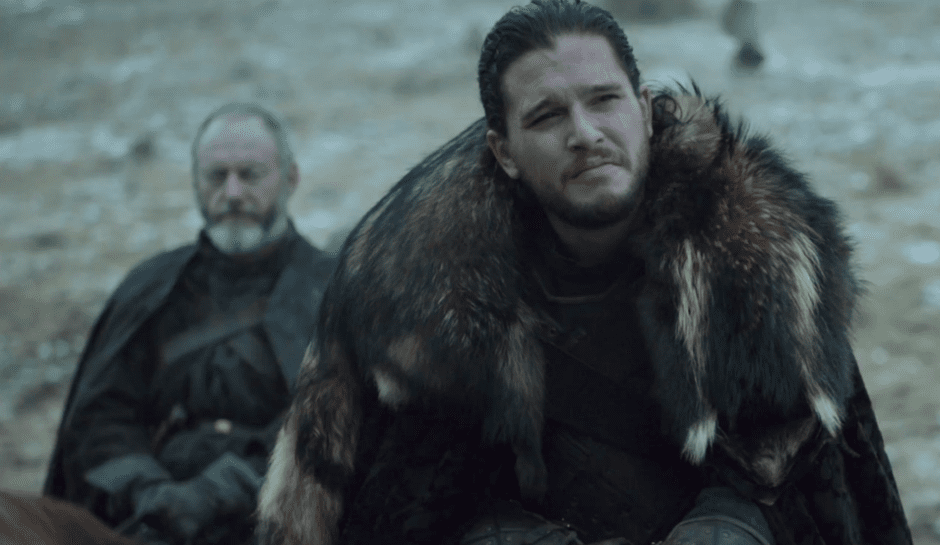 A trusted four-legged companion of series protagonist Jon Snow, Ghost’s character was played by an albino Arctic Wolf that originally lived at the Wild Spirit Wolf Sanctuary in New Mexico, USA. The canine star with a large fan following was part of a pack that dwelled at the rescue center supported by Game of Thrones (and A Song of Ice and Fire) creator George R. R. Martin and his family.

The unfortunate news was conveyed by none other than Martin himself earlier this week. “In loving memory of the real life Ghost from the Wild Spirit Wolf Sanctuary. He passed this week & he will be missed. R.I.P.,” he tweeted.

Fans took to Twitter soon after the news broke to express their sympathies and expressed hope that the event would not bear any impact on the life expectancy of Ghost onscreen or in the books. Worth noting, Ghost is one of the only two remaining dire wolves in Westeros, the fictional continent at the heart of the TV series as well as the ASOIAF books. The other remaining dire wolf is Nymeria who went missing in the first season of the show. 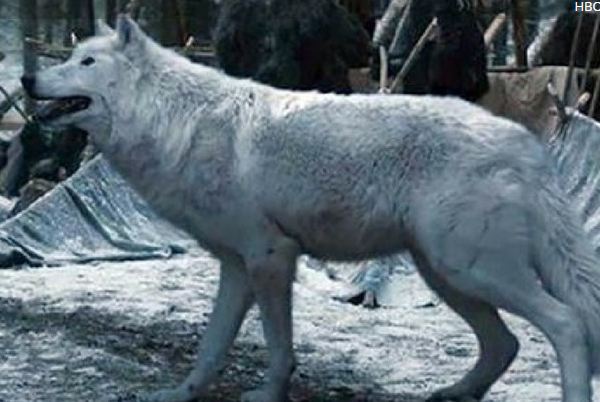 In a related news, the release date of GoT season 7 has been officially announced along with a brand new trailer. Apart from that, HBO has also confirmed that season 8 of the show, which will be the last one before GoT officially wraps up, will comprise six episodes.

Game of Thrones season 7 will premiere on July 16 and it will see the beginning of the battle of the seven kingdoms entering a whole new league altogether as Daenerys Targaryen prepares to land on Westeros.