“Game of Thrones” Season 7 spoilers suggest that Sansa will emerge as an aggressive character and she will try to take revenge. The programming president of the show, Casey Bloys also revealed some tidbits related to the prequels and about the story they might be doing by taking essence from the universe created by George. R.R. Martin.

“Game of Thrones” Season 7 will return on television on July 16 at 9 pm on HBO, reports The Christian Post. According to the source, Sansa will take the center stage as she will decide to take revenge on those who did wrong to her family. During an interview, Sophia Turner who plays the role of Sansa revealed her character is done being the victim and now it will be her turn to set things right.

Ever since the news about the spinoffs has been leaked, fans are just eager to know about them in detail.  Now that it is known that the spinoffs will be prequels, viewers want to know whether there will be four spinoffs and how many seasons each spinoff will have. 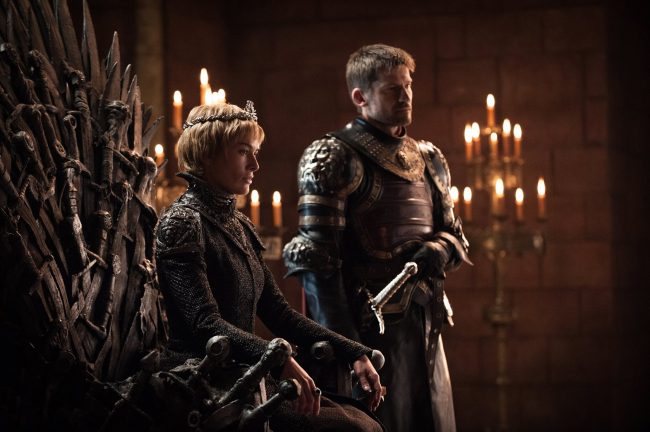 While discussing the spinoffs Bloys said, that the whole process related to the spinoffs will be embryonic. Hence, as of now, they are not planning four spinoffs. Rather for them, the priority right now is to get done with “Game of Thrones” Season 7 and 8.

While discussing the strategy related to the creation of the multiple prequels, Bloys stated that it is nice that the author, George Martin has created a complete universe. According to Bloys due to this, they have enough material to create different prequels.

While talking about the prequels Bloys also said that he is yet to decide whether these prequels will be a regular series or a limited series. The programming authority also said that right now they are not involved in the prequels but are planning to focus more on the “Game of Thrones” Season 8.

During the interview, Bloys teased that he has already viewed a shot of the upcoming season’s premiere and said that it is amazing.