Game of Thrones season 7 episode 2 was released a few days ago, and now the fans are excited to watch episode 3 which is scheduled to air on July 30, 2017. The first two episodes of the series have been really interesting as we got to see some unexpected stuff. We even got to see a cameo appearance of Ed Sheeran in the premiere episode. However, the episode 3 is expected to be even more interesting as something really big is going to happen in it. 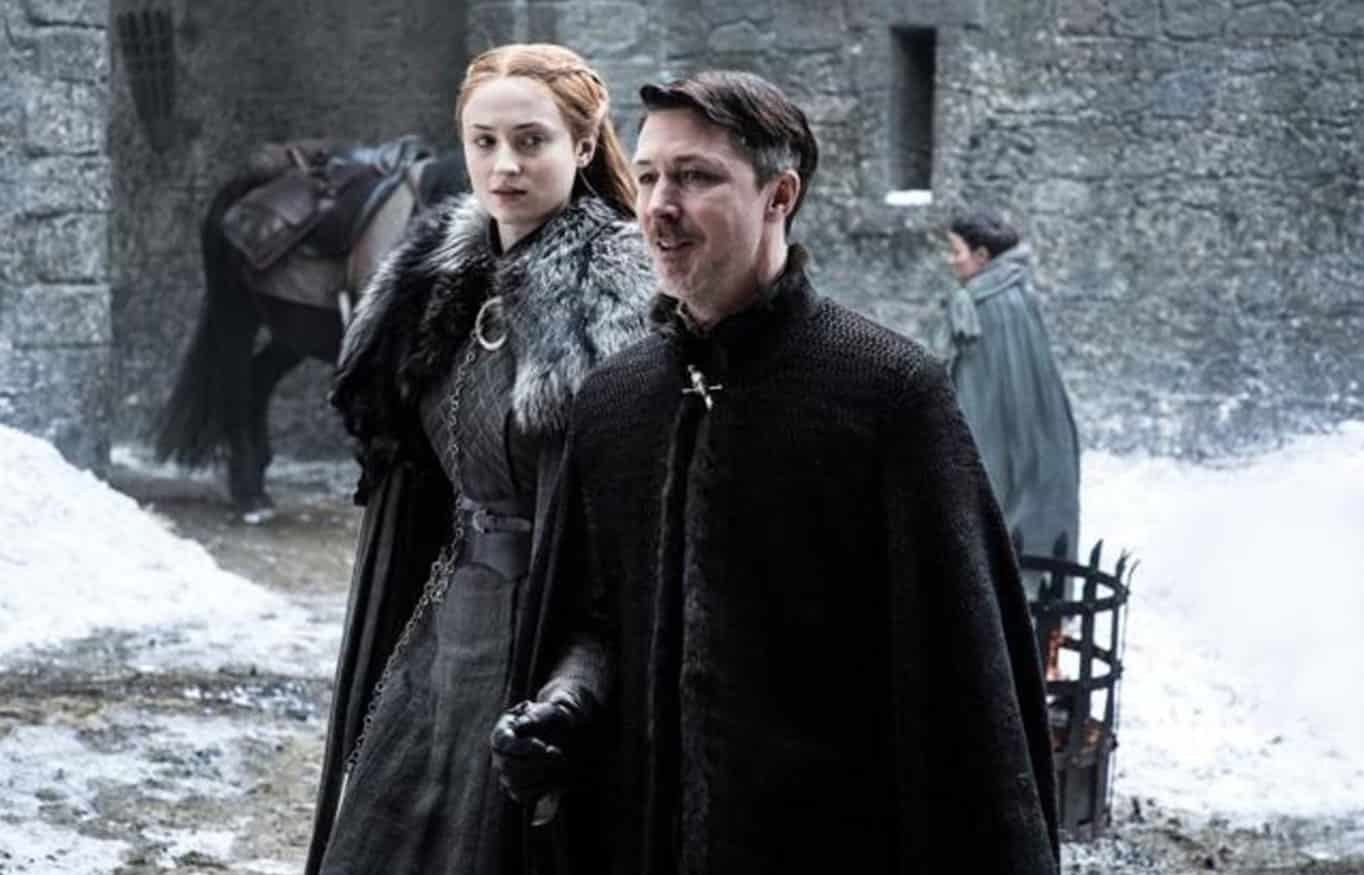 Recently, HBO released some new photos from the upcoming episode of Game of Thrones titled as “The Queen’s Justice.” The new photos reveal something really interesting regarding what will take place in the said episode. The photos reveal Jon Snow arriving at Dragonstone to meet Daenerys Targaryen, the Mother of Dragons. This means that these two characters will finally share some screen time together and fans will finally get to see the biggest meeting of the series in the next episode of Game of Thrones. A few weeks ago, it was rumored that a meeting between Jon Snow and Daenerys Targaryen will take place in the next season after some pictures from the set were leaked, and those rumors have been now confirmed.

Not only this, but other pictures reveal what the rest of the characters will be up to in Game of Thrones season 7 episode 3. Daenerys is seen sitting calmly on the throne while Tyrion looks concerned about something. Littlefinger is seen avoiding Sansa and not following the advice Jon gave him. Grey Worm, on the other hand, can be seen wearing an armor as he is prepared for the battle which will soon take place at Casterly Rock. You can have a look at the new set of photos below and see what we’re talking about.

The meeting between Jon Snow and Daenerys Targaryen will take place for sure and it is going to be interesting. The King of the North was invited to the Targaryen throne room, but Daenerys might want him to bow down. The chances of Jon to do that are high, but he will do it only if it will form an alliance with them against the White Walkers. Whatever the case is, the next episode of Game of Thrones season 7 is definitely going to be an amazing one. 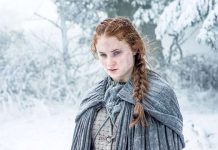