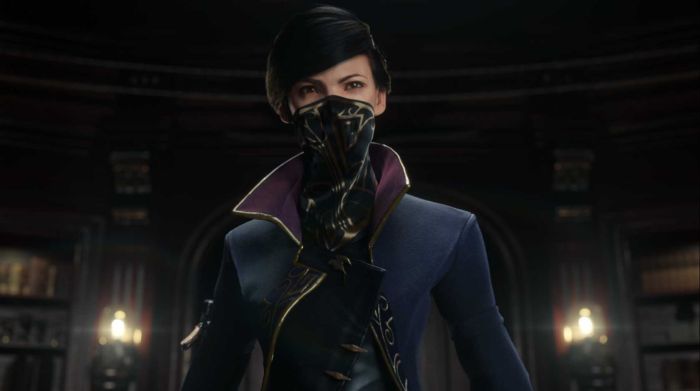 The rest of the cast includes Robin Lord Taylor, playing The Outsider, and known for his roles in Gotham and Another Earth; Jamie Hector, playing Liam Byrne the Vice Overseer, known for his roles in The Wire, Heroes and Halo: Reach; Rosario Dawson, playing Meagan Foster, Captain of the Dreadful Wale and seen in Deathproof, Sin City and Daredevil and finally, Vincent D’Onofrio, playing the Duke of Serkonos Luca Abele, and seen in Daredevil and Full Metal Jacket.