Game of Thrones season 7 is currently scheduled to air next month and fans are all hyped up for it. To keep the fans engaged with the series, the GoT team has been revealing small bits of the show time to time. Recently, something interesting regarding Myrcella Lannister’s death was revealed, which has left us speechless.

Recently, it was revealed that the death of Myrcella Lannister wasn’t actually supposed to happen like it did. In fact, it was supposed to be gory instead of a neat death. The actress who played the role of Myrcella Lannister in Game of Thrones, Nell Tiger Free recently talked about her character’s death and revealed something interesting regarding it. According to her, Myrcella’s death was actually supposed to be gory. She claimed that the team gave her mashed bananas with fake blood on them so they would look like brains spilled out of her head, indicating that her death was supposed to be a really horrific one. She even revealed that she was really excited for the death scene even though she was against such stuff. However, her death scene didn’t turn out to be like this. 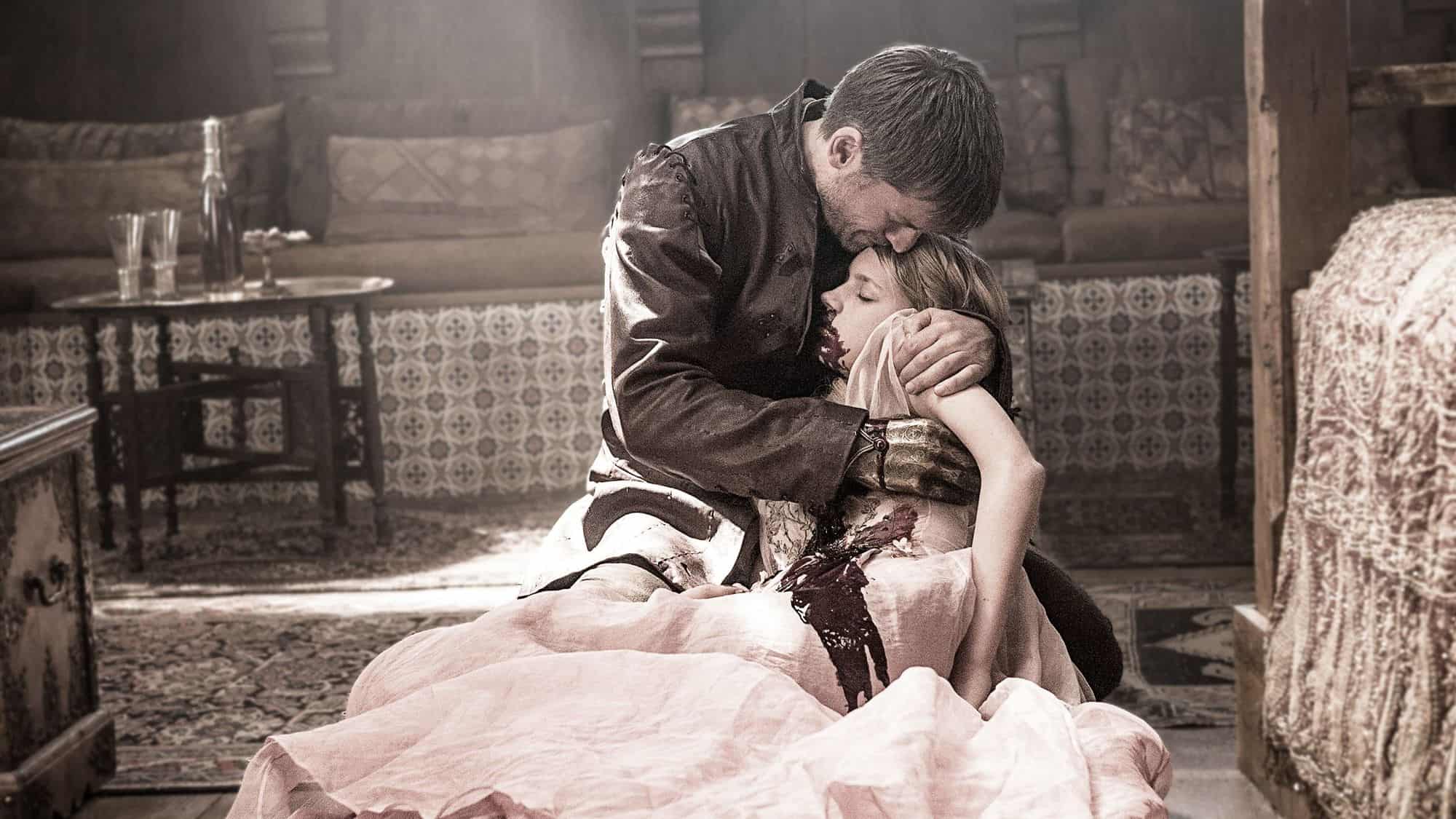 According to the actress, her character’s death scene was changed at the last minute. She revealed that the team behind the show decided to present her death in a neat and clean way instead of adding the touch of gore. The team actually wanted her death to reflect the life she has lived. So to make this happen, Myrcella Lannister died due to poison while having a final and sweet conversation with her uncle and father, Jaime Lannister. One thing to keep in mind here is that this isn’t the first time the death scene of some character has been changed in Game of Thrones. Some time ago, it was revealed that Stannis Baratheon was supposed to die dramatically, but the creators decided to kill him in a way he won’t look weak.

Game of Thrones season 7 is scheduled for July 16, 2017. The show reportedly will feature only seven episodes.