Game of Thrones is one of the most popular TV series coming from HBO. The season 6 was concluded on June 26, 2016, and now the season 7 is awaited impatiently. Well, being a fan of GoT, you might already be aware that the season 7 of the series is scheduled to air on July 16, 2017. As there are still two weeks to spend in waiting mode, check out some new interesting details about the upcoming season below.

The trailer starts with Sansa Stark walking away from Weirwood while Peter Baelish’s voice is heard saying battles should be made everywhere. The teaser further reveals some exciting scenes from the upcoming season, and this has cleared out all of the speculations regarding what will happen in season 7. As expected, the iron throne sitting in Dragonstone will be claimed by Daenerys, Jon Snow will go in a battle against the White Walkers, while Cersei and the Lannisters are going to be put into a difficult situation as they will be in a war where no allies will help them. 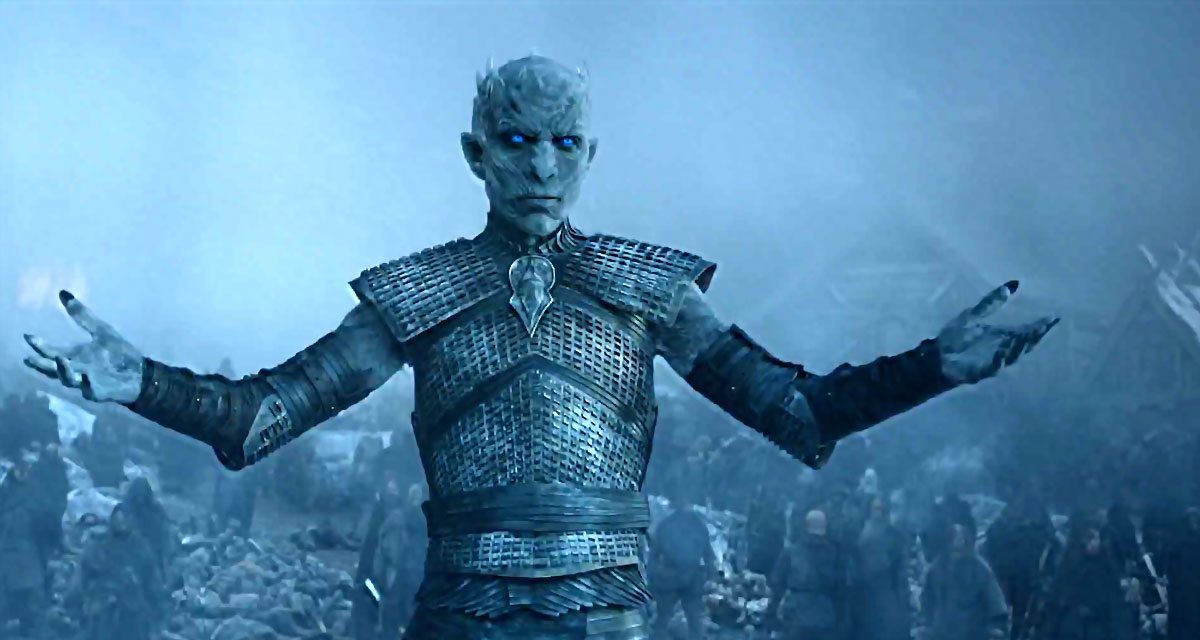 The new teaser has gotten fans all hyped up for Game of Thrones season 7, but at the same time, it has left them worried. At the end of the trailer, Sansa says “when the snows fall and the white winds blow, the lone wolf dies but the pack survives.” Because of what she said, fans are currently worried that another Stark might die soon. However, some believe that she was referring to how Ned Stark died and how his children later reunited. Whatever the case is, Game of Thrones season 7 is definitely going to be an amazing season.

Share your thoughts about the Game of Thrones season 7 in the comments below.