Game of Thrones is one TV show you must watch before you die. The mind-blowing storyline, the insane depth of characters, the preparation that goes into making each episode, the climax, fandom – all these make it one of the most-watched TV shows of all time. Based on the storylines of A Song of Ice and Fire, set in the fictional Seven Kingdoms of Westeros and the continent of Essos, the series chronicles the violent dynastic struggles among the realm’s noble families for Iron Throne. George R R Martin has done a fabulous job making the story feel more like historical fiction rather than contemporary fantasy, emphasizing more on battles, political intrigue, and the characters. While the world waits eagerly for the next installment of Game of Thrones, it may come as a surprise that the creators of the epic series don’t wish to write Rick and Morty Season 4. 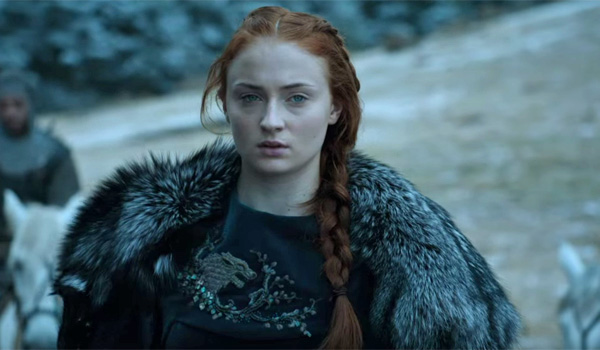