MobiPicker
News Galaxy Tab E announced in Taiwan by Samsung under US$225
Share on Facebook
Tweet on Twitter
Deal Alert: 49% Off on ExpressVPN
Touted as #1 VPN in the world, ExpressVPN is now offering 49% off & an additional 3-months of service on its annual plans.

Today Samsung has unveiled a new Android based Tab with model number SM-T560 in Taiwan. Galaxy Tab E Wi-Fi model will be available in Taiwan for under US$ 225. Although looking at the price the expectations rises from the device, but at the same time it lacks the features. 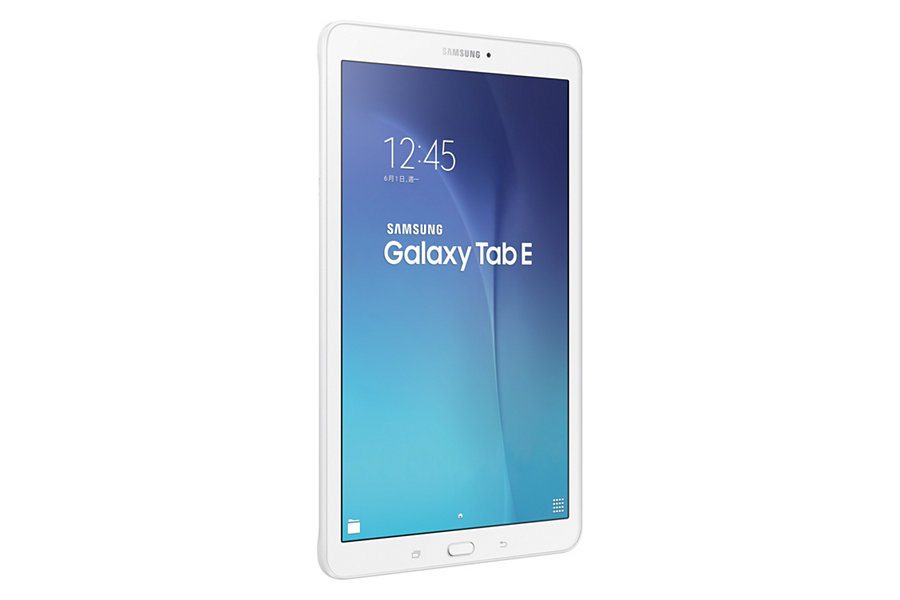 Galaxy Tab E is 8.5mm-thick with 490gm weight and features a 9.6-inch TFT display with 800 x 1280 pixels. The Galaxy Tab E is powered by a quad-core 1.3 GHz processor-possibly a Spreadtrum SC7730SE, which is yet to be ascertained by Samsung.

It was a surprise for us when we knew that it will be running on Android KitKat instead of Lollipop. Microsft Office Apps will come preloaded with Galaxy Tab E. It features a 2 MP selfie camera, a 5 MP rear camera, 1.5 GB of RAM, 8 GB of storage space, microSD card support, and is powered by 5000mAh battery.

Galaxy Tab E is a Wi-Fi-only device, but Samsung may also introduce a Galaxy Tab E SM-T561 with 3G connectivity. It is expected to be released before the end of this month. Currently, there is no news on when it will be available in other markets but we can assume that we will hear the news soon.