While we continue to appreciate all the good things that Galaxy S8 has on offer, another big player is gearing up for a flagship launch to slash Samsung’s humongous market share. Yes, you’re it getting it right, now it’s Xiaomi’s turn to unveil its latest flagship – Mi 6 – and refresh its Mi lineup with an improved set of specs and a revamped design strategy. 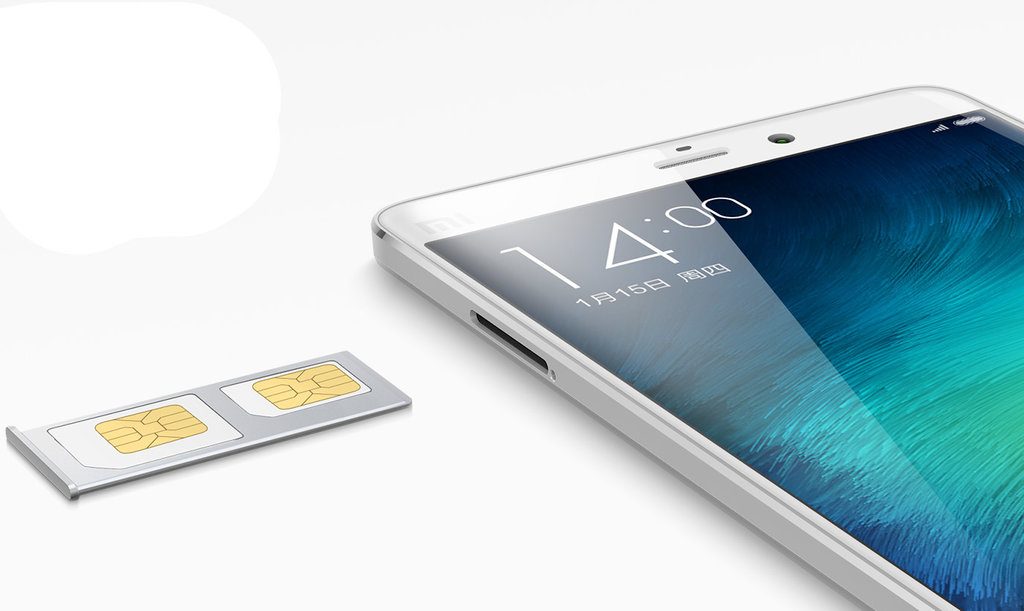 Last time, we saw a new Mi phone was back in 2016 when the Chinese giant unveiled Mi 5. Since then, a lot has happened including the launch of Galaxy S8. This has made fans even more eager to see what Xiaomi plans against a device like Galaxy S8. There have been several leaks, including a GFXBench listing which pointing to a beast of a phone with top-end hardware under the hood.

Keeping things in perspective, let’s just say, Xiaomi Mi 6 will be sticking to the same pocket-friendly design, sporting a 5.1-inch full-HD display with Qualcomm’s top-end Snapdragon 835 processor paired with 4/6GB RAM and 64/128GB internal storage. The device will house more than enough power to take on the likes of Galaxy S8 and will run the newest version of MIUI based on Android 7.1.1 Nougat.

Among other things, Mi 6 is also rumored to bear a much improved 12-megapixel rear autofocus shooter and 7-megapixel front-facing snapper. Considering Mi 5’s dull performance with the camera last year, word goes around that Xiaomi has given special attention to the camera the features on the new device.

While there’s no word on the battery life of the upcoming handset, word goes around that a bigger 5.7-inch variant of Mi 6, possibly called Mi 6 Plus, is also in the works. But, as there are no confirmations yet, we’ll suggest you take the information with a pinch of salt.

Xiaomi has clarified in a post on MIUI forums that the Xiaomi Mi 6 will be unveiled on April 19th instead of the previously rumored April 11th. The device will be unveiled at an event in Beijing and are that we’ll get to see some new tidbits from the Chinese conglomerate. For now, Mi 6 is on its way and it would surely ring some bells in the highly competitive premium smartphone market.