Samsung has been very well appreciated for the Galaxy S6 smartphones, and the company also listened to complaints and solved them in the Galaxy S7. The Samsung Galaxy S7 is a well-finished smartphone with everything you would want from a premium smartphone. But of course, you need to pay a premium price for it.

Enter Xiaomi, who made Samsung nervous with its latest flagship, the Xiaomi Mi5. The Mi5 is a seriously premium flagship smartphone for the affordable price tag it comes with. But how different is the Xiaomi Mi5 from the Samsung Galaxy S7? Let’s compare the specs and other features.

The Samsung Galaxy S7 carries over the tried and tested design of the S6 and looks fabulous in the all metal-and-glass body. It looks perfect from every edge and corner and features a 5.1″ Quad HD Super AMOLED screen that fits perfectly into your palms and is one of the brightest and sharpest smartphone displays in the market right now.

On the other hand, the Xiaomi Mi5 isn’t boring from any angle and also features a metal-and-glass shell with a separate variant flaunting a beautiful 3D ceramic rear. The phone looks no less premium than the Galaxy S7. It comes with a 5.15-inch Full HD screen.

Do note that both the phones get Gorilla Glass 4 protection but only the Galaxy S7 is IP68 certified and its waterproof and dustproof.

The Galaxy S7 is powered by the latest Snapdragon 820 (or Exynos 8890 in some regions) and gets 4GB of RAM with 32GB/64GB of internal storage. The memory is expandable, thanks to the microSD slot that has made a comeback this year after being skipped in the S6 series. The S7 is running the latest Android Marshmallow OS.

Being a flagship, the Xiaomi Mi5 too gets the Snapdragon 820 processor. There’s 3GB of RAM in the 32GB and 64GB storage variants, while the 128GB variant (Xiaomi Mi5 Pro) gets 4GB of RAM. There is no microSD slot in this device. It runs on Android Marshmallow. 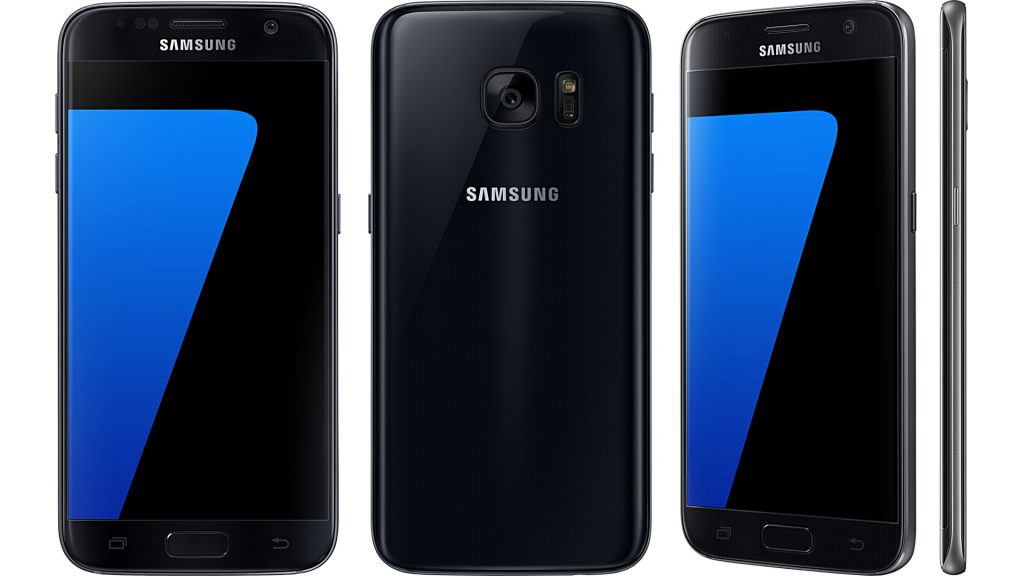 The Galaxy S7 comes with a large 12 MP sensor with f/1.7 aperture, PDAF, OIS, and dual-tone dual-LED flash. The phone also gets a 5MP front camera with Auto HDR and f/1.7 aperture. The camera performance of the phone has been praised by users and experts alike and is one of the top smartphone cameras in the market now, especially for low-light photography. it can shoot 4K videos. The S7 gets a 3000mAh battery.

The Xiaomi Mi5 also gets a good camera setup, with a 16 MP f/2.0 camera at the rear with PDAF, 4-axis OIS, and dual-tone dual LED flash. There’s a 4MP UltraPixel camera on the front. The S7 still beats the Mi5 when it comes to low-light photography, but on its own, the Mi5 has got an excellent camera. The Mi5 also rocks a 3000mAh battery.

Both the phones get fingerprint sensors and NFC to support Android Pay/Samsung Pay and to provide more security. The Mi5 gets a Type-C USB port but the S7 does not.

If you can afford the Samsung Galaxy S7, you should definitely go for it as it is an excellent product worthy of the price tag. However, if you are a Xiaomi fan or if you want a flagship but don’t want to spend the bomb, Xiaomi Mi5 is your best bet.

Which one will you choose between the Samsung Galaxy S7 vs. Xiaomi Mi5? Comment below.