Samsung’s latest flagship, the Galaxy S7, has been appreciated by fans and industry experts, and the company has started working on the Galaxy Note 6. Meanwhile, Samsung’s rival Apple is keeping the iPhone 7 tightly under wraps, but we already have a lot of information about the phone, thanks to the various leaks and rumors.

However, the real question here is whether or not Apple will be able to get ahead of Samsung with the iPhone 7. Let’s take the rumored specs and features of the iPhone 7 and pitch them against the S7 to see which one rules over the other. Do note that the comparison is based on the rumors surrounding the iPhone 7, and we do not confirm any of the speculated information about the device. 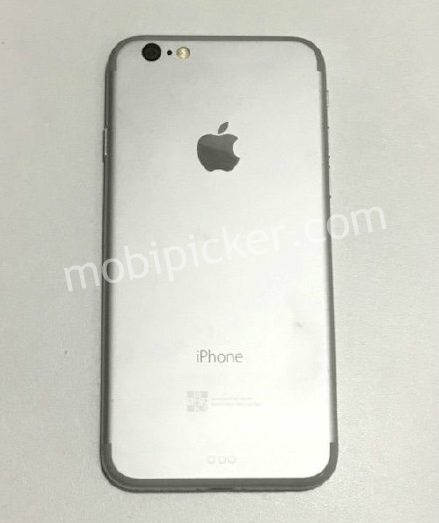 Talking about the design, the Galaxy S7 is a great phone and is very, very premium. But so is the iPhone 6s, and the iPhone 7 won’t be much different from it and will actually be slightly better with repositioned antenna bands. The iPhone 7 is supposed to come in the same size as the iPhone 6s, which is 4.7-inches. The Galaxy S7 is 5.1-inches and has a bigger and much better display, no doubt there.

Going on the inside, the iPhone 7 is rumored to get an A10 processor along with 2GB of RAM (same amount of RAM as the 6s). It is less likely that Apple will increase it to 3GB, as that is something Apple does not do every year, and we should expect that change in the iPhone 8. The Galaxy S7 gets 4GB RAM and runs on Snapdragon 820, but it is possible that Apple’s A10 chip might overshadow the S7’s performance. As for storage, the S7 has the upper hand as it comes with a microSD slot.

As for the camera, the iPhone 7 might get the same but a bit improved 12MP camera as the 6s with 4K video recording, and a 5MP front camera. The Galaxy S7 comes with a 12MP/5MP setup too, but the rear camera is a larger lens with better aperture opening that performs better in low-light. And talking about the battery life, we know that the Galaxy S7 will last longer than the iPhone 7 unless Apple decides to bump up the battery capacity significantly.

Lastly, let’s talk about extra features. The iPhone 7 will get a 3D Touch display which makes using the phone very easier and more convenient, and the S7 hasn’t got such a feature. The iPhone 7 is also rumored to get a faster fingerprint sensor, and it will be waterproof and dustproof as the S7.

If you are an iOS fan, you will surely find the iPhone 7 a better deal than the Galaxy S7. But if you want Android and/or love the S7’s design and configurations more, then that’s the correct phone for you. Though the iPhone 7 will bring back Apple into the market as predicted by analysts, so it will surely give the Galaxy S7 a tough fight and might also turn out to be the winner in the long run.