Samsung has released Android 7.0 Nougat update for Galaxy S7 and Galaxy S7 Edge flagship phones from 2016. The Nougat update brings plenty of new improvements to both smartphones. However, it has been found that the software update reduces the battery life of the device by 10 percent.

It conducted the battery life test by setting the brightness on Galaxy S7 and Galaxy S7 Edge to 200 nits. It carried out the same test for measuring battery performance that it does for other smartphones. 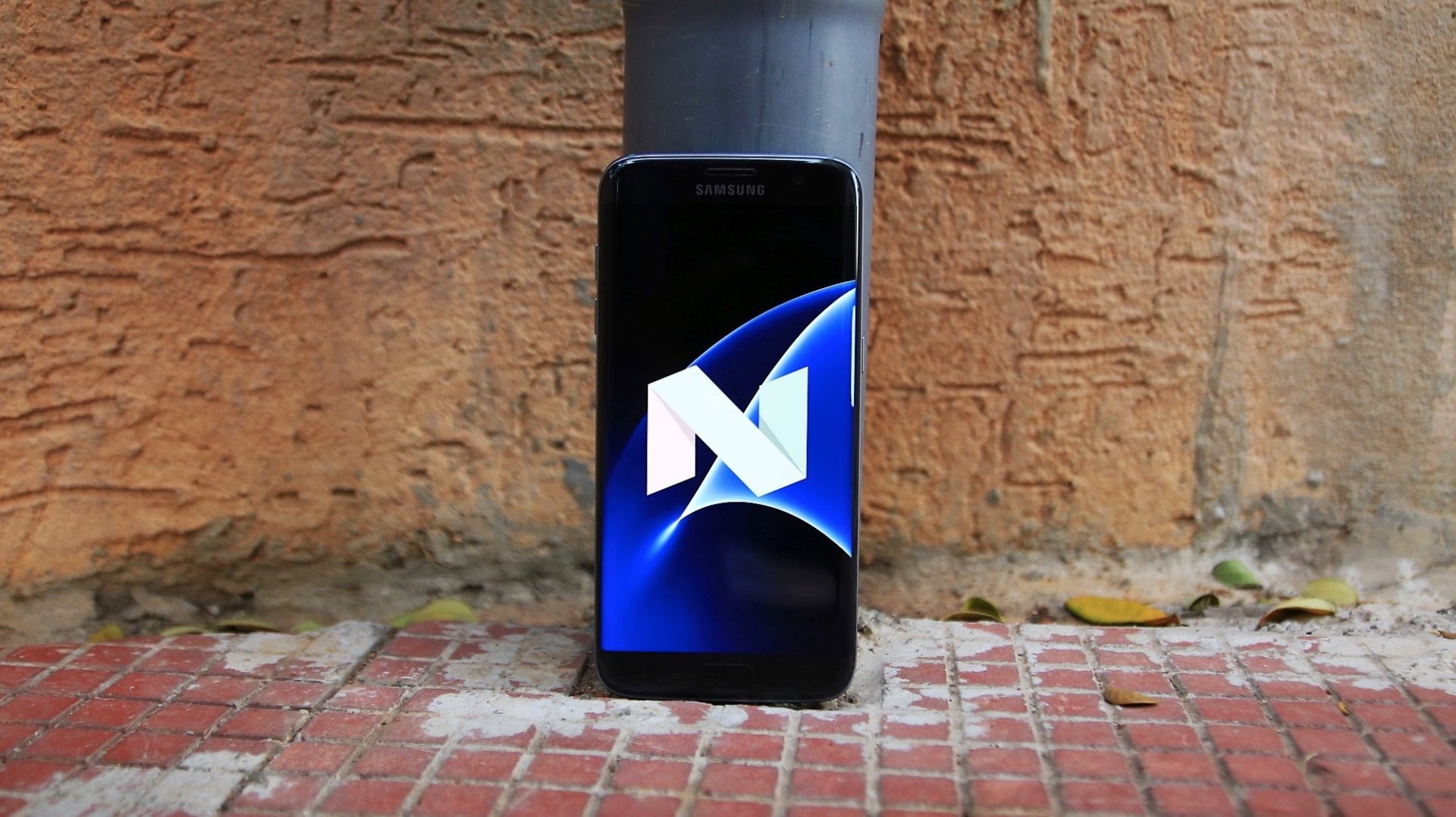