Popular tipster Evan Blass today leaked the most anticipated smartphone of this year, the Samsung Galaxy S7. The tipster has leaked an image showcasing the Galaxy S7 and the Galaxy S7 edge.

The Samsung Galaxy S7 reportedly comes in 5.1-inch size, while the larger edge version is measured as 5.7-inches. Looks-wise, you cannot find any major changes from the last year, but of course, there should be big improvements under the hood. According to Evan Blass, the Korean giant has included the microSD card in the Galaxy S7, however, the battery is still non-removable. Apart from this, the phone will be water and dust resistant. 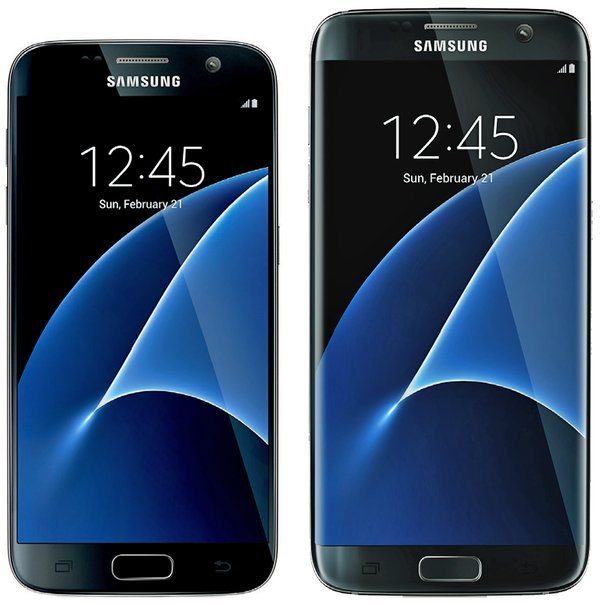 Other rumored features include a 4GB of RAM, the Snapdragon 820 or the Exynos 8890 SoC, and a 3000mAh and 3,600mAh non-removable batteries for the S7 and the S7 edge, respectively.

Needless to say, all the details are unofficial leaks/rumors and you should digest them accordingly. We will soon come with interesting and additional info, stay tuned.